Why South Africans are Great!

I nearly had a mental breakdown earlier this week when I lost an important leather file that contained: my ID book, passport, tax information, bank statements, my etchings and about 3 years worth of pay slips and all sorts of other documentation.

I had ill-mindedly placed the file on top of my car before heading to work and simply forgot about it. (I was running a little late). The file travelled atop my car for at least 3k’s until I arrived at work and realised what had happened.

I sped back home and took the same route back to work – pleading to the Gods and Super Best Friends that I would come across my file laying on the road. No such luck. I could feel myself becoming quite constipated at this point.

Two hours later I got a phone call from an Indian gent who said he had found my file – laying on the side of the freeway! He was a minute away and personally came and dropped it off at my work.

The Good South African was in his mid-to-late 50s and wore a fisherman’s beanie and sported some white stubble. He greeted me with a warm, grease-covered handshake. I assumed he was a mechanic and seemed to be in a hurry to get to a job, which added to his kindness of returning what had been lost and found.

Thank you fellow South African stranger! You have strengthened my faith in humanity and are a shining example of why South Africans are good people. I leave with you with a proudly South African pic to illustrate what a great country we live in.

Only in South Africa 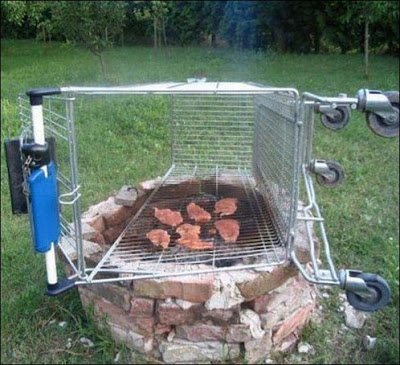