ATTENDANCE at this year’s National Arts Festival was dismal in comparison to previous years. It seems that the recession really is affecting people’s annual trips and touristy activities. There were, however, far more foreign festival goers than before, which created a nice multi-national vibe. 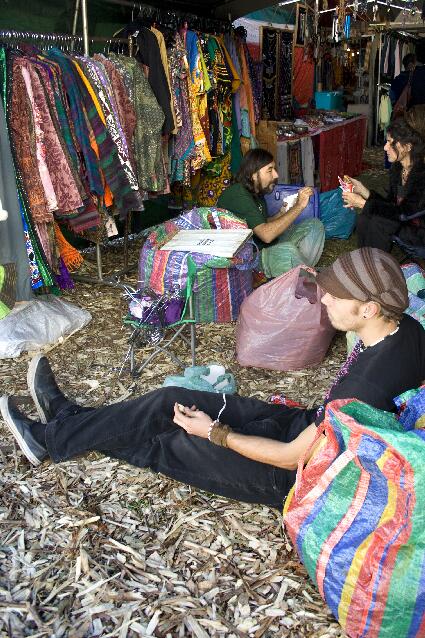 The Village Green stalls were pretty much the same as they’ve always been
– a lot of vendors selling the same stuff. Besides relocating closer to campus, the same array of colourful clothing, prickly pot plants, interesting art, fast food, musical instruments and CDs could be found. The most popular items this year: brightly coloured beanies.

Overall people seemed very reluctant to buy anything and not a lot of collectables seemed to be selling. One actually had to be careful not to look too interested in anything for fear of being pounced upon by a desperate vendor. 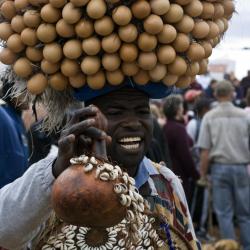 The shows on the other hand were a sell-out, at least in the case of the main festival programme. I saw one play on the fringe which was somewhat embarrassing to watch as it was so appalling. I won’t mention any names.

Apart from these regular festivities, there was one place that grabbed everyone’s attention. A new enterprise called Pirates Pizza has fast become the new most popular hangout for Rhodents. The man behind the establishment started off by selling pizza from his res room back when I was still a student. Well let’s just say that he turned things up a notch and is doing pretty well for himself.

The business is thriving, especially since the addition of a bar, a dance floor and a stripper pole. The founders could quite easily retire before they hit thirty. Pirates Pizza could very well be the student entrepreneur endeavour of the decade. Unfortunately their website is still under construction, but you really have to head down there yourself to experience its omnipotence. 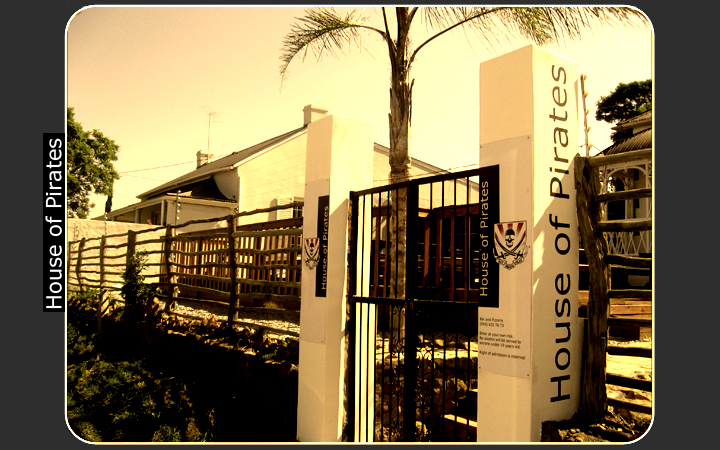 Pirates Pizza - the new no.1 hangout at Rhodes

So make your bookings for next year’s Grahamstown Festival now as 2010 and the much anticipated end of the economic crisis promises to result in the biggest National Arts Festival in South African history.

PS: I didn’t take my camera this year as I was on holiday this time round, but there is a great collection of videos and photo-slideshows on the Cue website.