STEAM: And the Future of the Video Game Industry

Digital distribution giant and gaming platform, Steam, has fast become the Google of the gaming world – reaping in an estimated US$468 million (roughly R3.1 billion) in revenues through June 2011, according to mygaming.co.za. This attests to the fact the gaming industry has become one of the fastest growing industries in history.

Using Steam has become compulsory for ardent PC gamers, who are forced to use the platform to buy, install and update several of the latest gaming titles. According to Wikipedia, as of July 2011, Steam had over 30 million active users and offered over 1 300 game titles. It is estimated that Steam has a 70% share of the digital distribution market for video games. 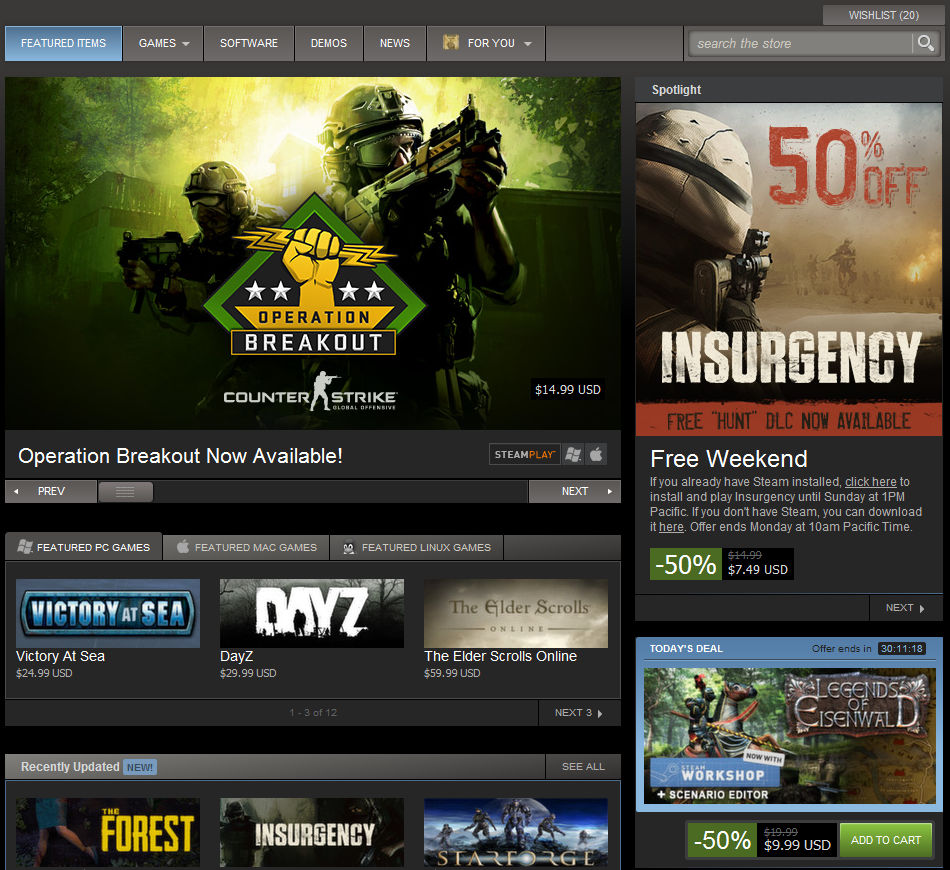 The idea of creating a centralised online platform to distribute games and related media online was, in part, a move towards combating software piracy – specifically pirated games. To play a store bought game that is powered through steam requires one to register a Steam account. One then has to be logged into Steam to install the game, update the game, play the game and be offered a host of promotional adverts upon exiting the game.

In bandwidth-stricken countries such as South Africa, one can imagine what a schlep this can be. In my experience, if a newly released game if bought through Steam, it can take up to two days to download and install. Thereafter Steam automatically updates your newly bought game, which can take another day or two. If your bandwidth hasn’t run dry by this point, you then have to log into Steam before you can play your new game for the first time. 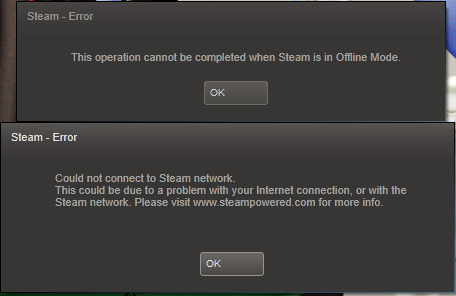 The Benefits of Steam

One can understand the benefits that gaming platforms such as Steam offer. They have made it extremely difficult for impoverished gamers to play pirated titles; it automatically patches and updates your game collection, and it offers you downloadable content for your favourite titles. It does also offer a lot of specials and promotions, whereby one can easily transfer and convert your money into US dollars and buy games via the web for cheap. In fact, purchasing games through Steam is so simple that it can be dangerously addictive.

However, this is not to mention that the Steam servers are often running at full capacity whereby one is put on a waiting list to play. I was once informed that my newly installed and updated game would launch in approximately five days. Bearing all this in mind it’s fair to say that Steam is having a negative impact on many game consumers who don’t necessarily want to play multiplayer.

Anti-piracy aside, Steam most certainly uses its cleverly crafted platform for market research purposes. A Steam user’s page includes some brief personal information, details of any games owned, as well as the number of hours played in each game. Steam admits that it collects and reports anonymous metrics of its usage, stability, and performance and uses this information to justify implementing new features.

However, a lot of this information is collected without notifying the user or offering an opt-out. Some of these metrics are also available publicly, such as what games are being played or statistics of a player’s progress in certain games. Last year, Steam announced that they would begin collecting a list of users’ installed software as well.

Steam has been criticised for allowing developers and game publishers to change prices and restrict game availability depending on the locations of users. Despite the reduction in manufacturing, packaging, design and distribution costs, this can cause some games to cost more than their retail prices. Steam has also been heavily criticised by European users for pricing games much higher in Euro-zone countries.

Furthermore, according to the Steam Subscriber Agreement, “Steam’s availability is not guaranteed and Valve is under no legal obligation to release an update disabling the authentication system in the event that Steam becomes permanently unavailable.” – www.gamefaqs.com

Ardent PC gamers can argue for or against the value of Steam. However, with Steam now being in the position of power that it is, has implications for gamers worldwide. In our liberal and democratic age, I suppose the biggest concern is a lack of choice.