I find gaming trends (specifically, gamification) hugely interesting. But before I go any further, it’s important not to think of gaming as mindless blood & guts violence, or as the pixelated TV games from the 1980s (apart from the greats), but rather as breathtaking imagery such as this: 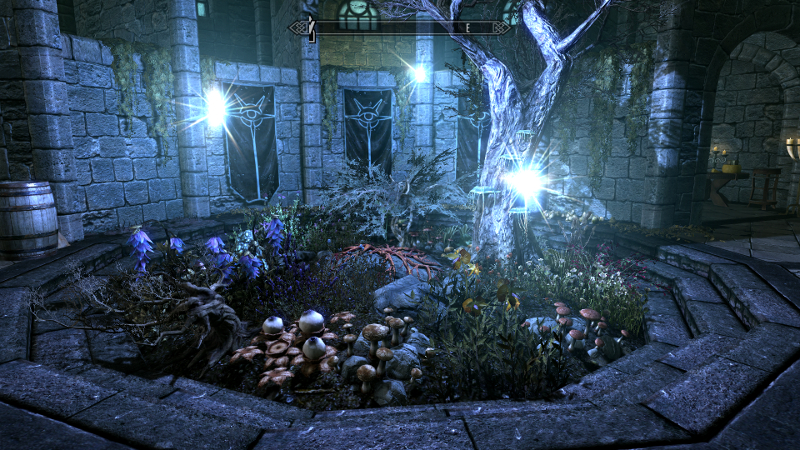 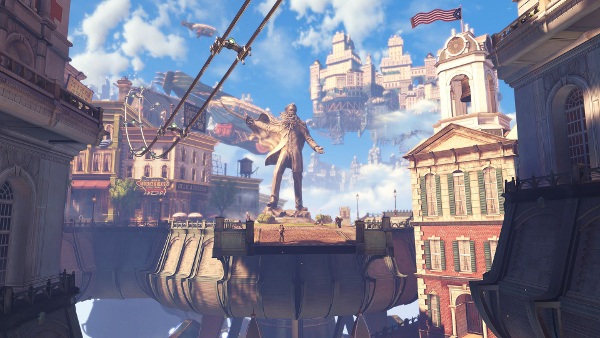 Bioshock Infinite: A popular steampunk game set in the late 1800s … in the skies! (image: pcgamer.com)

Gaming is currently the fastest growing entertainment industry in the world. It has influenced music, films, art, education and popular culture in general. To me, gaming is the height of entertainment. I like to think of it as watching a great, immersive film, but playing an active role in how the story pans out. It is edutainment at its best.

I firmly believe that gaming is what will prevent me from getting Alzheimer’s one day too – in all seriousness. It encourages lateral thinking, logic, multitasking, good hand-eye co-ordination; in short, it keeps the brain active, engaged, rewarded and excited. It is literally reshaping industries and the way we learn. 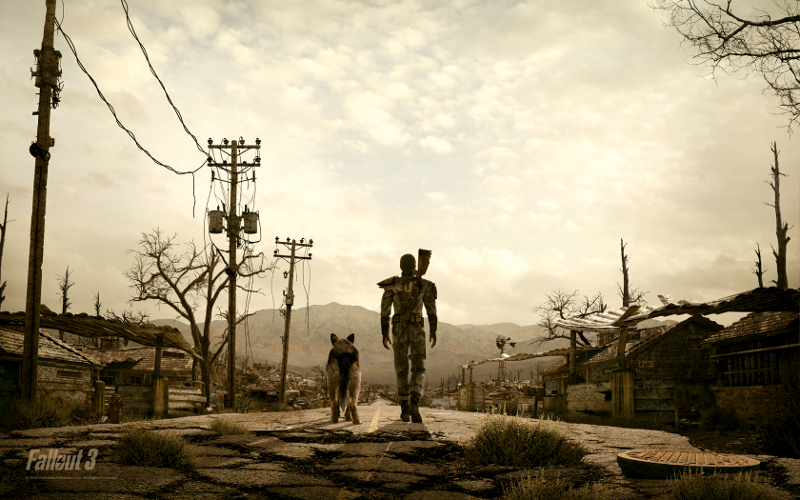 Fallout 3: A popular post-apocalyptic game that offers an experience of what a post-Word War 3 world might be like …

I mentioned how gaming trends are influencing formal education too. Gamification (as it is called) has started being implemented by several schools around the world. Because the younger generation can relate to gaming, school-work and learning can be made genuinely fun through gamifying education, and there is much evidence to point to its benefits. Check out “7 ways games reward the brain” by Tom Chatfield, or the below TED video.

A lot can be learned from several tasteful games themselves. Gaming trends in recent years have brought a lot of history to our PCs and consoles. A popular genre in gaming trends at the moment is steampunk – which adds a beautiful and atmospheric science-fiction twist to history.

Many steampunk games offer an alternative look at history – i.e. a look at how things may have panned out differently, but also insight into the minds of those who lived through the Industrial Revolution.

“Steampunk perhaps most recognizably features anachronistic technologies or retro-futuristic inventions as people in the 19th century might have envisioned them, and is likewise rooted in the era’s perspective on fashion, culture, architectural style, and art.” – Wikipedia 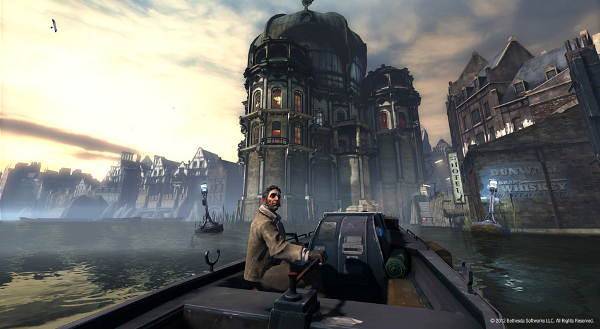 There is no doubt that steampunk has had a profound effect on contemporary society. It has influenced literature – such as the works of H.G. Wells and Philip Pullman. It has influenced the genres of fantasy, horror and historical fiction – specifically Victorian-era fiction. A number of visual and musical artists have been described as steampunk.

I could never seem to justify the number of hours spent gaming in my youth to my parents – arguing that I was genuinely learning and loving the process. I can only suggest that parents today take an active interest in the games their children play. As Gabe Zichermann suggests, “enter into the game with your kids”. Watch how they engage and help them choose the educational masterpieces over mindless blood and gore.