The Console That Rocked the Gaming World

GAMING: A tribute to the Atari 2600 gaming console

Known as the godfather of modern videogame systems, the Atari 2600 gaming console (originally called the Atari VCS) helped spawn a multi-billion dollar gaming industry. Released in 1977, the Atari 2600 was the first successful console to use game cartridges and its influence can still be felt today in the Xbox, PlayStation, and GameCube.

With an initial offering of nine games, including addictive titles such as Space Invaders and Pac Man, Atari sold over thirty million consoles and hundreds of millions of games. 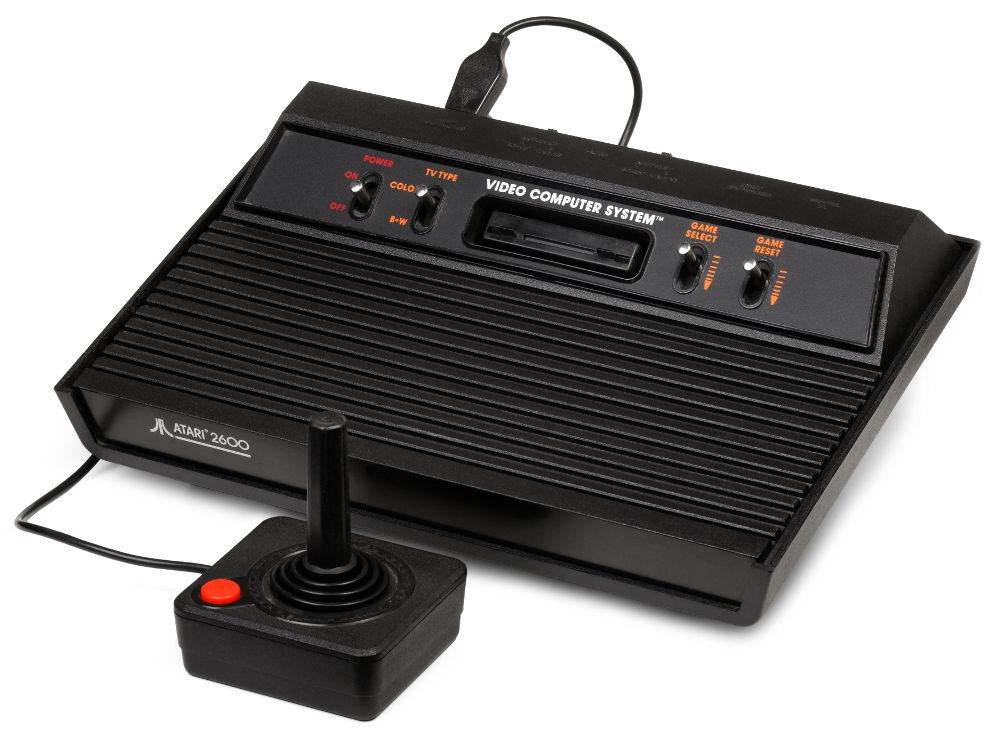 Atari also spawned the first-ever third party software producer, Activision in 1980. The company was actually formed by four peeved employees who were unsatisfied with the working conditions at Atari. They grossed over $70 million that year after their defection.

There’s no possible way that the Atari can be matched with today’s gaming consoles, yet no other has had such a long history or sold as many systems in the U.S. as the Atari 2600.

According to atariage.com the console still has a large fan-base today,

“… who remember the countless games played over the years, and the years to come. There are even games being produced today by hobbyists, often in cartridge format with a full color label and an accompanying manual. Finally, the recent trend in retrogaming has introduced many more video game fans to the 2600, and it continues to live on 24 years after its release!”