FAIL: Fail photos and fail moments for the fans of Fail

FAIL: The phrase Fail is becoming commonplace in today’s western world, just as STD (or rather STI) has. I found an interesting account of its origin on Read Write Web the other day, but to put it crudely, ‘to fail’ is to make a ‘cock-up’ of something, usually quite badly.

The video clip of Nhlanhla Nene falling off his chair during a televised interview is a classic example. The web is becoming littered with videos and photos of fail moments – which range from the creatively clever to the laboriously lame. There is even a whole website called failblog.org dedicated to these.

Being a slow (and moderately hung-over) Friday morning, I Googled “fail” in Google images and had a little peruse. These are my top one’s that made me laugh out loud for about five hours and threw off everyone’s chi at work.

Soccer Fail: Frankly I don’t find humour in people getting hurt. Neither does Frank. But this is pretty funny. 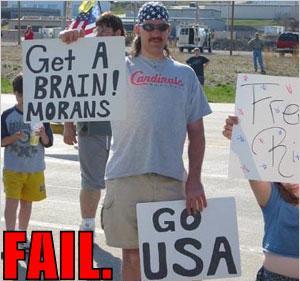 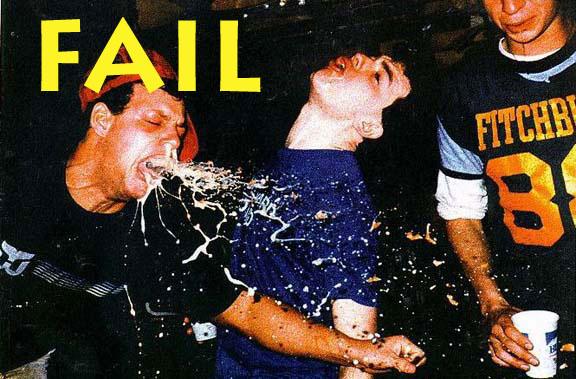 It always amazes me how people manage to take photos at such precise moments (catching the vomit projecting out of this gentleman’s nose in this case). 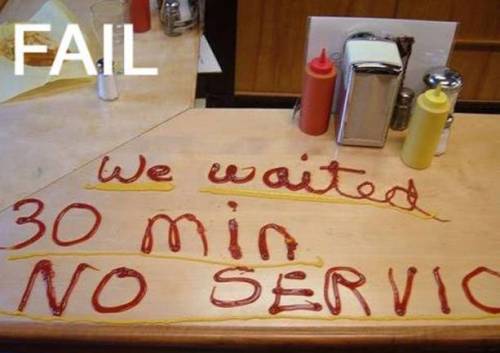 I can just picture how confused this cat must have been.

I’m sure most of us can relate to this one on some level.

This is pretty rough – albeit funny. I hope Fido is alright… 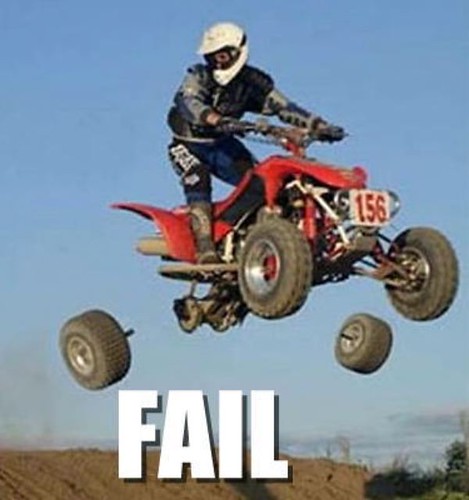 “Bugger” he thought to himself at this point.

Unfortunate time to get caught on camera. 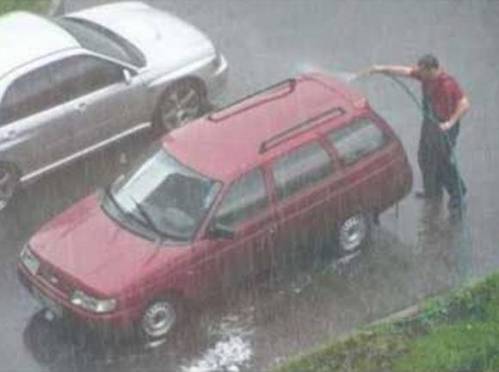 There are those bits of dirt that you just can’t get off. 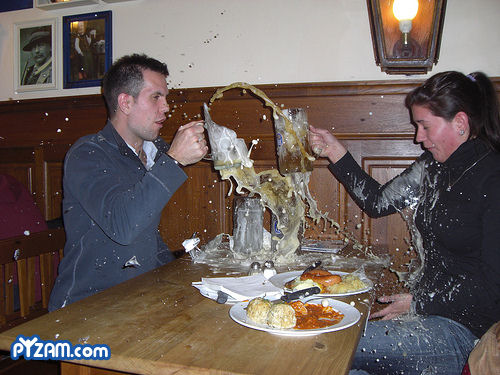 For more Fail check out: My Greatest Failures 2