HOW many people do you know that live for their job? Who can’t wait to get to work and don’t give a fig about how much money they earn from it? Probably not very many. The sad reality is that the majority of people work to live rather than the other way round. We obviously need the money to survive.

The idea of a moneyless society is hard to imagine because we have never experienced such a thing. So, theoretically-speaking, if such a society did exist, what incentive would people have to work and do jobs that are not particularly pleasant? The short answer is that, ultimately, they wouldn’t have to; technology and machines would do most of the work for us. 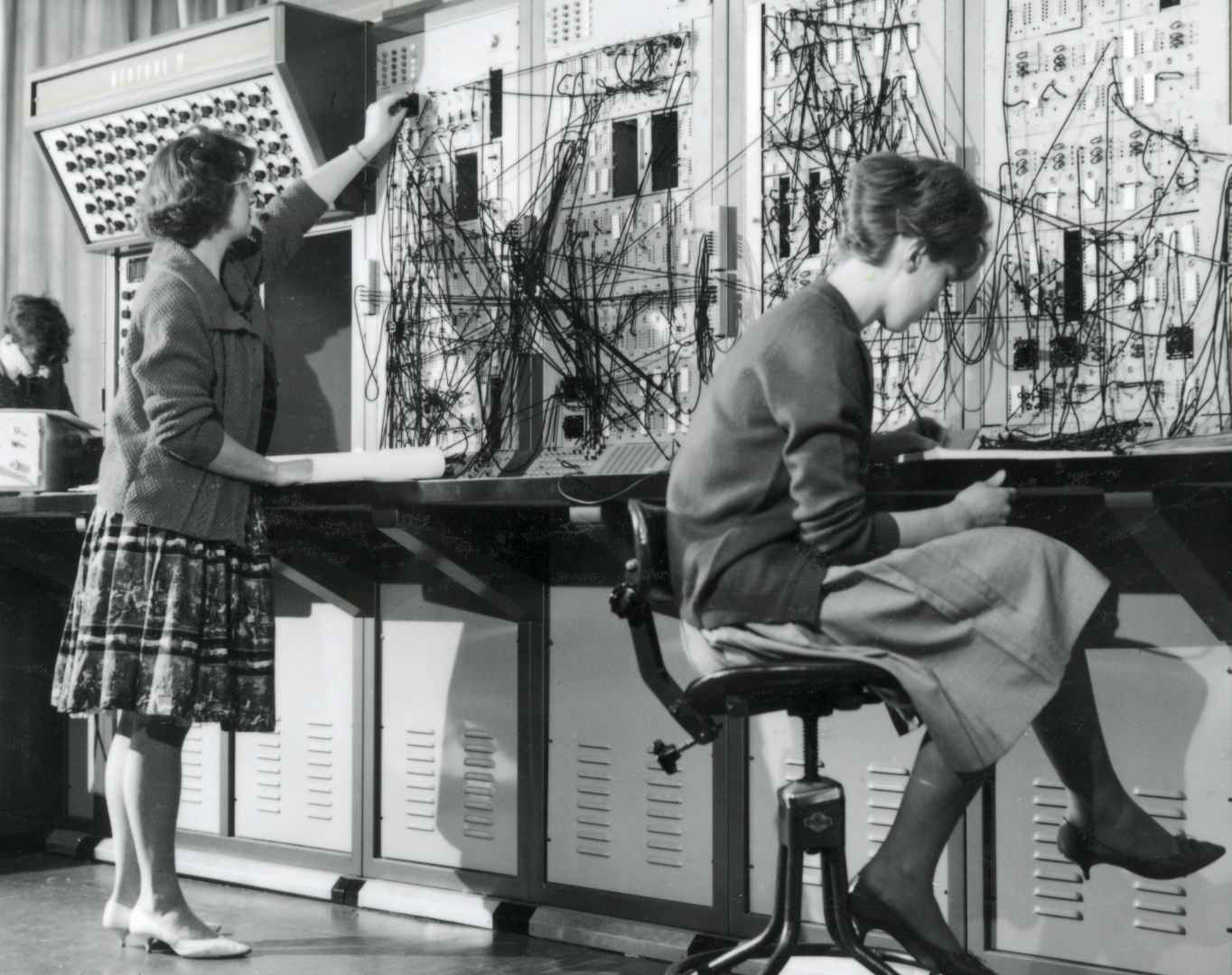 If we look back at history we can already see a gradual progression of human labour being replaced by machines & automation. Several occupations have become obsolete due to their replacement by machines. Candle makers, elevator doormen, telephone exchange operators are a few jobs that no longer require human labour or are no longer relevant to society.

We therefore have a right to fear machines, for human employment is in direct competition with technological development. However, this creates a serious clash which proves the falseness of the monetary-based labour system.

Employment is necessary to survive in a money-based system. However, given the fundamental priority of profit by industry, people through time will be continually laid off and replaced by machines. If, on the other hand, we didn’t need to work to earn a living, we would then more readily embrace the idea that machines free people rather than putting them out of a job. After all, freeing people to live their lives without servitude is the point of technology itself. 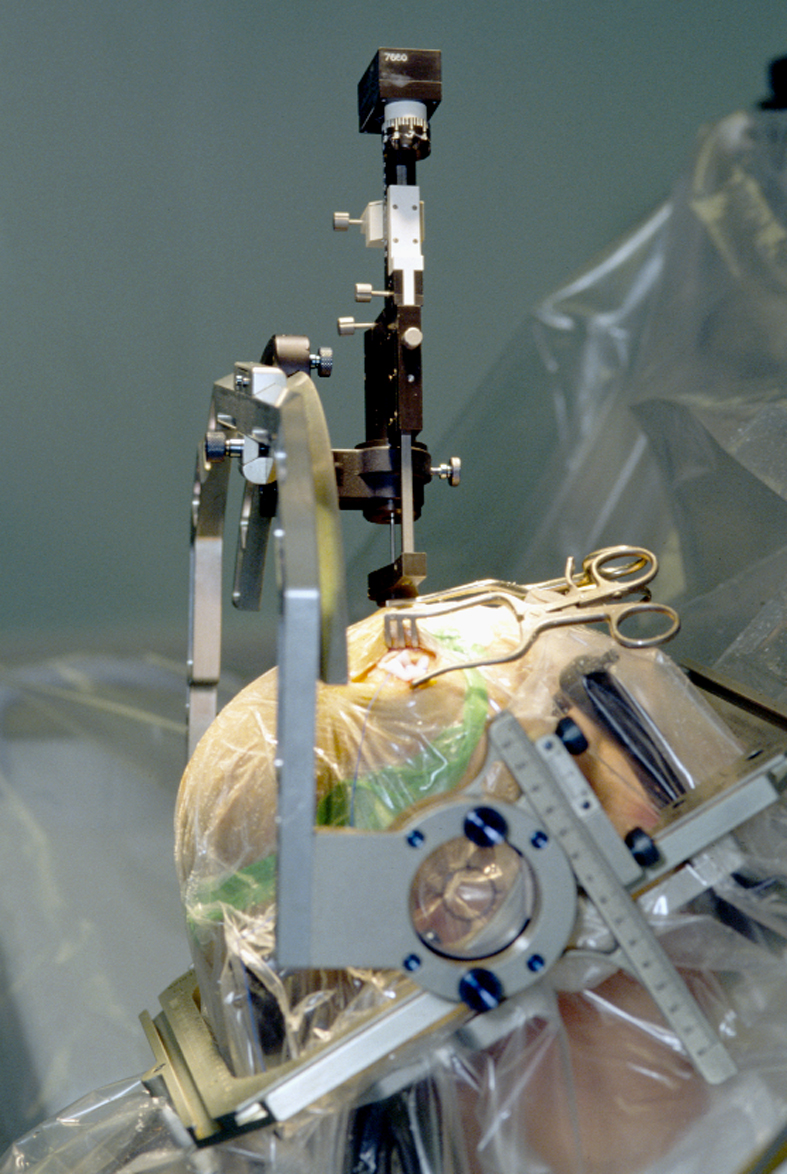 This replacement of human labour by machines is not only possible, but inevitable. And with the pace that new technologies are being developed, specifically that of nano-technology, it is not difficult to foresee the phasing out of up to 90% of all human occupations. Machines today are even capable of performing complex medical procedures — often with higher success rates than humans.

Furthermore, if money was taken out of the picture, a large portion of current day occupations would no longer have any basis to exist because they would no longer be relevant. Anything associated with the management of money, advertising, along with the legal system itself would have no basis to exist in a resource-based economy.

If money was no longer needed to survive and people were given free and easy access to the necessities of life, a great majority of the crimes that are committed today would never occur. Contrary to propaganda, it is largely environmental conditioning that lures people into criminal and violent behaviou­r.

According to this view, man-made laws are attempts to deal with recurring problems that people do not know how to solve properly. It is a sad reality that in most countries today, more resources are devoted to prisons and police rather than alleviating poverty, which is known to be one of the majo­r contributors and factors behind crimes committed.

Given the above, perhaps we need to view machines more positively and think of them as an extension of human performance rather than as hunks of metal that might put us out of a job. We also need to understand that if people have easy and free access to the necessities of life they would behave very differently. 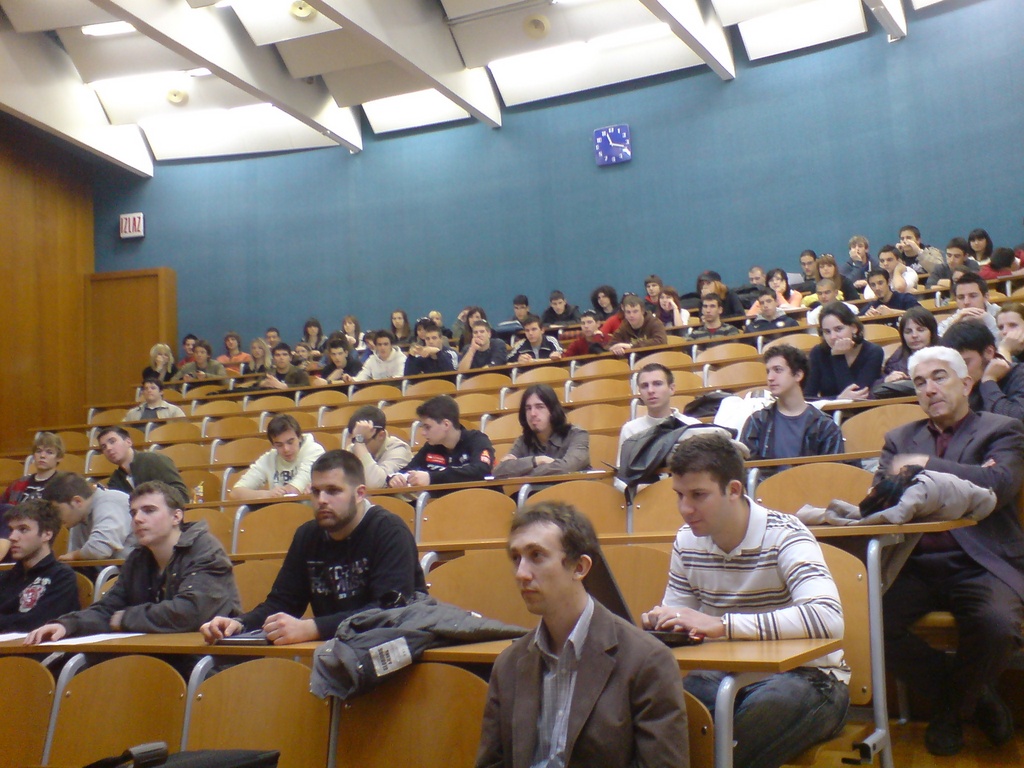 We are taught to support the monetary system, not only by working to earn money, but by believing that a monetary system produces incentive. However, the simple truth is that if money were taken out of the picture people’s incentives would be very different.

New incentives would emerge that perhaps weren’t there before. If all our needs were met we might take more interest in space and the stars, environmental conservation and helping to educate our fellow human being.

Education is paramount in such a society. Today education produces people for specialised jobs rather than teaching them about the world. Instead, it needs to create generalists — critical thinkers with extensive worldviews.

Most people today don’t know a lot about a lot of different subjects because the structure of our educational systems. You would never get people to go to war if they were educated this way, nor would they give a fig about doing the unthinkable to make a quick buck.

You can the read of this Future by Design series below: