A World Without Money 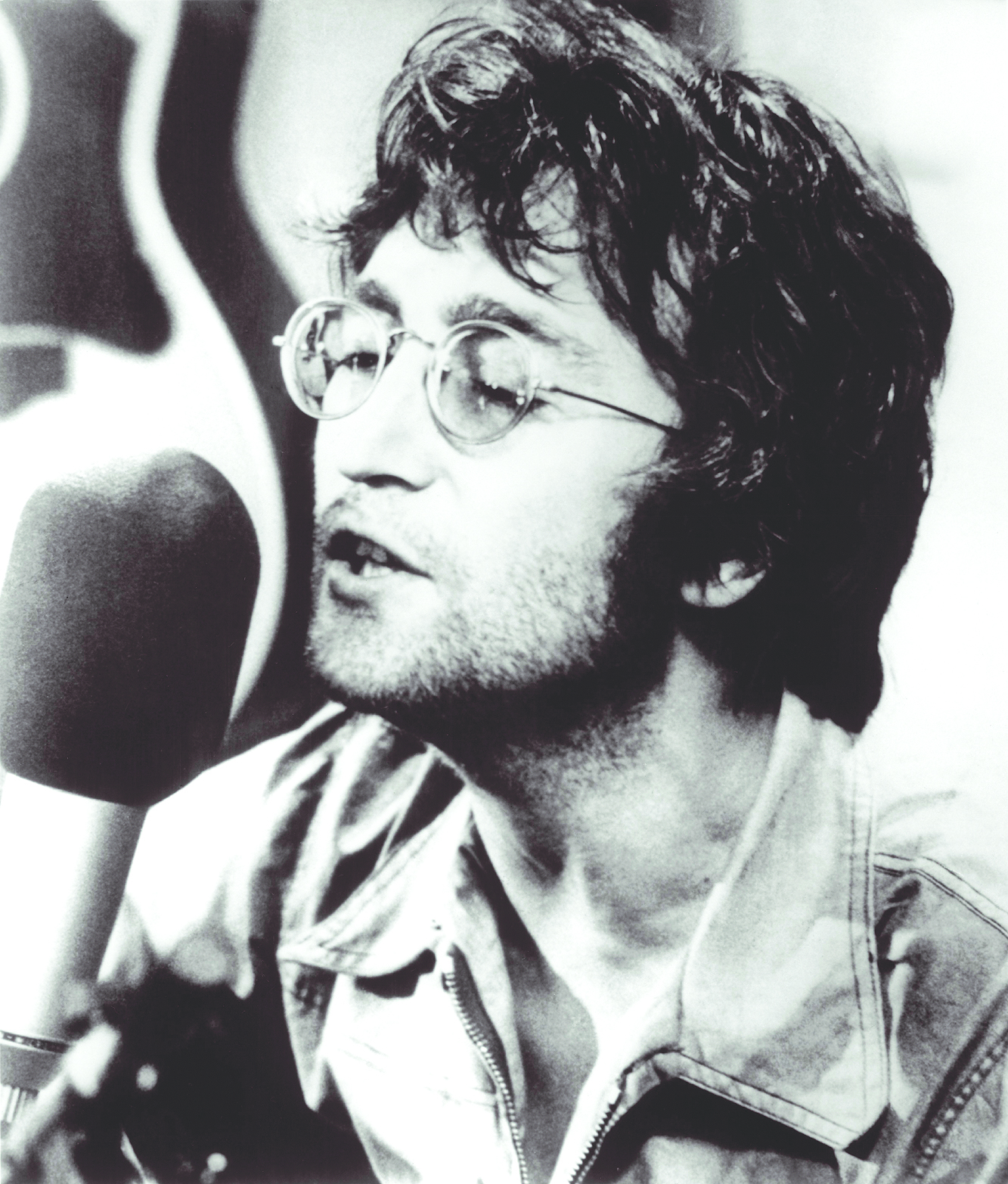 John Lennon — the man behind the timeless classic ‘Imagine.’

I HAD my music player on shuffle mode the other day when it randomly came across the great sounds of John Lennon of The Beatles and played Imagine. There is possibly one verse missing from Lennon’s timeless classic: “Imagine there was no monetary system, it’s a little hard to do. No hunger, greed or crime, humankind living as one.” I’m no lyricist, but I think trying to imagine a world where money doesn’t exist should be an important part of such a song.

For those of you who are not familiar with the great sounds of Lennon, he was basically trying to encourage people to realise that capitalist society is comprised of a series of complex systems that shape our beliefs and values and determine our behaviour. He then encourages us to use a little imagination and envision a world where such systems do not exist. Wise man John.

I firmly believe that we are a product of our environment. Our behaviour, ideologies and interactions are almost entirely based on the society we are born into, the experiences we have and the media we are exposed to. In other words, our customs, behaviours, and values are by-products of our culture.

No one is born with greed, prejudice, bigotry, patriotism and hatred; these are all learnt behaviour patterns – picked up from the society in which we live – Zeitgeist Addendum

Society has evolved over millions of years to incorporate various systems of control. Today we are bound by systems of law, education, transportation, religion and, most significantly, the monetary system. We take it for granted that these systems are there and find it difficult to imagine living any other way.

In reality, it is these systems that hinder our imaginations, freedoms and human ingenuity. But, we are now entering a new stage of human awareness — a stage which understands that several of these systems are outdated and are in need of serious reform if humankind is to prosper and live as one. And no system is more outdated than our monetary system.

Can you imagine what life would be like if money didn’t exist? Imagine there were no possessions; nothing to kill or die for. Let’s paint a little picture. 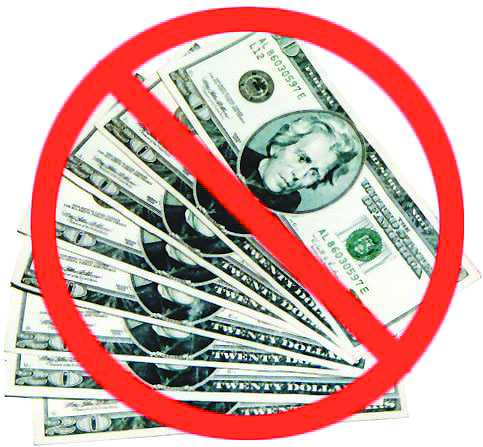 The money based system evolved centuries ago as a device to control human behaviour in an environment with limited resources. Back then scarcity was something very real, but now we have the technology to produce and harvest an abundance of resources.

Today money is used to regulate the economy, and to say that things have gone a little pear-shaped is an understatement. In truth, all of the world’s economic systems (socialism, communism, fascism, etc.) perpetuate social stratification, elitism, nationalism, and racism, and are primarily based on economic disparity. In other words, so long as a social system uses money or barter, people and nations will seek to maintain the economic competitive edge.

As a result of the imperialistic spread of money based systems, inequality today is greater than it has ever been. This is because our current monetary system is not capable of providing a high standard of living for ever­yone, nor can it ensure the protection of the environment because the major motive is profit, not conservation.

Similarly, our outmoded political and economic systems are unable to apply the real benefits of today’s innovative technology to achieve the greatest good for all people, and to overcome inequality. Our technology is racing forward, yet our social designs have remained relatively static. In other words, cultural change has not kept pace with technological change. To make matters worse, science and technology today have been diverted from achieving the greatest good for reasons of self-interest and monetary gain.

The Earth is still the same place; it is just the rules of the game that are obsolete and create strife, deprivation and cause unnecessary human suffering …

So what’s the solution? Should we simply burn all our decorated notes with a similar vigour as the bra-burning feminists of the sixties? This may be a little drastic, but let’s picture a world where money didn’t exist.

(The following is based on the aims and proposals of The Venus Project — an organization that proposes a feasible plan of action for social change):

To better understand the meaning of a resource-based economy, consider this: if all the money in the world were destroyed, as long as topsoil, factories and other resources were left intact, we could build anything we choose to build and fulfill any human need. This is because it is not money that people need; rather, it is free access to the necessities of life. In a resource-based economy, money would be irrelevant. All that would be required are the resources and the manufacturing and distribution of products.

Simply stated, a resource-based economy would utilise existing resources rather than money, and would provide an equitable me­thod of distributing these in the most efficient manner for the entire population. It is a system in which all goods and services are available without the use of money, credits, barter or any other form of debt or servitude. 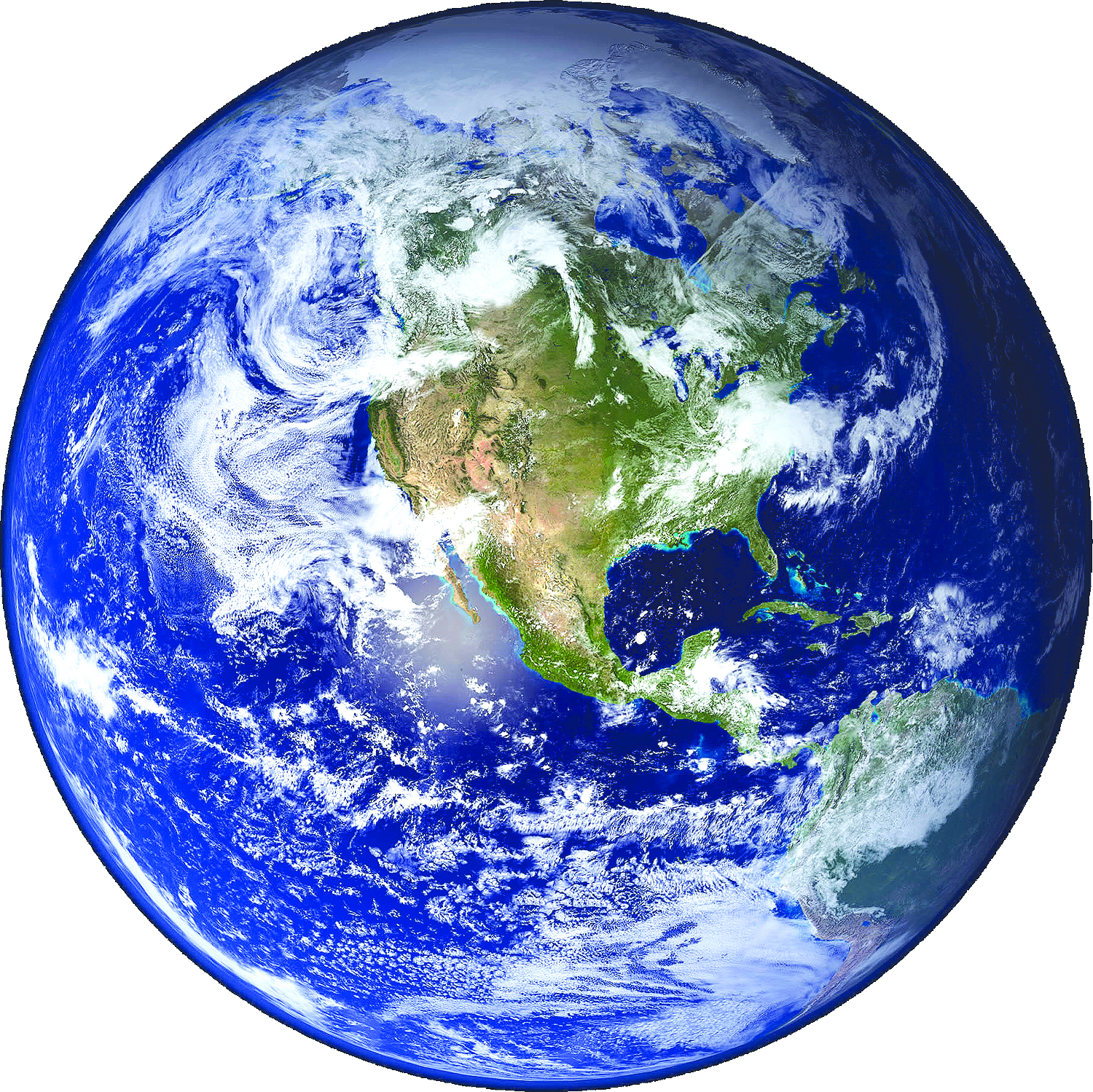 The Earth is abundant with plentiful resources. Today, our practice of rationing resources through monetary methods is irrelevant and counter- productive to our survival. Modern society has access to highly advanced technologies and can make available food, clothing, housing, medical care, a relevant educational system, and develop a limitless supply of renewable, non-contaminating energy such as geothermal, solar, wind and tidal power.

When education and resources are made available to all people at no cost, there would be no limit to the human potential. Although it is difficult to imagine, even the wealthiest person today would be far better off in a resource-based society.

In such a society, the measure of success would be based on the fulfillment of one’s individual pursuits rather than the acquisition of wealth, property and power. Know that it is now possible to have everyone enjoy a very high standard of living with all the amenities that a prosperous civilization can provide. This can be accomplished through the intelligent and humane application of science and technology. The choice is ours to make. We no longer need to imagine.

Read the other parts to this Future by Design series below: