APPSOLUTELY FABULOUS: A Pick of Some of the Best Smartphone Apps

A smartphone is basically any cellphone that has a complete operating system and is able to connect to the Internet and other devices wirelessly. To put it simply, a smartphone can be thought of as a handheld computer.

A fully functioning operating system allows users to install and run more advanced applications. It also provides a platform for application developers to create apps. There are now thousands of smartphone apps available across cellphone networks and brands — some free and others available for purchase. The Apple iPhone App Store alone boasts over 200 000 download-able apps to date. Many of them are utter rubbish, but there are a few gems among the rough that are worth downloading.

Apps have become the building blocks for making your smartphone unique and range from travelling guides to learning how to do yoga. Also remember that there are several applications that do the same thing (some better than others), but this also means that an appealing application that appears to be exclusive to the iPhone, for example, may be found for your particular smartphone brand under a different name. What follows are a few of the best smartphone apps available to date. 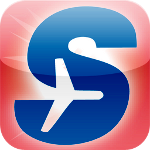 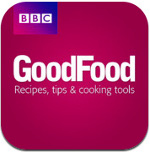 The GoodFood app is a popular restaurant guide for smartphone users. Using your smartphone’s built-in GPS, GoodFood automatically locates your position and shows nearby restaurants. It also displays the ratings for each restaurant submitted by other users of the app. “Find one with a high score, enjoy your meal and post your own rating to share with fellow travelers. – goodrec.com 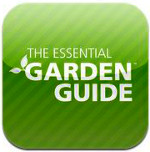 The Essential Garden Guide app is a comprehensive guide that covers everything you might need to know to start your very own garden of abundant produce. The app has been created from a collection of 15 years worth of contributions from renowned agricultural. It includes basics such as soil preparation as well as extensive information on all types of fruits and vegetables. 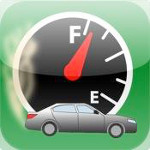 There are several fuel saving applications available for different smartphones that all aim to help users prevent wasting petrol. This particular version uses your phone’s accelerometer to sense when drivers are speeding, accelerating or braking too hard and other bad driving behaviour that uses excessive petrol. The app emits a series of beeps when bad driving is detected and is aimed to teach users how to drive in the most fuel-efficient manner. 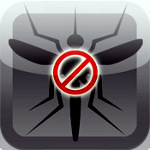 This app supports the belief that certain sonic frequencies repel blood-hungry insects such as mosquitoes. Also known as “Sonic Insect Repeller”, this app turns your smartphone into an insect reflector that is claimed to be effective, chemical-free and safe to use around children and pets. 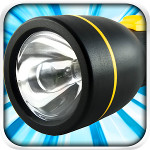 A handy little app that could help you find your way in the dark or get you out of any Blairwitch Project situation. Flashlight apps work by allowing you to switch your camera’s flashlight on for as long as you need or emits a strong beam of light from your entire screen. Very useful for finding lost keys in the dark or signaling for an emergency.