Some of the latest hype arriving in the wake of the new iPhone 3G S is an Apple application for the device called Brushes. This allows users to do more than just doodle on their iPhones. These images are “painted” freehand, using fingers and thumbs.

The iPaint app allows users to make use of various painting tools and brush sizes and pick up previously applied colours using the eyedropper tool. The standard “pinching” gesture, which has become a feature of the iPhone, can be used to zoom in for detailed work. There’s an undo and redo function on the Brushes app as well.

Professional artists, such as Susan Murtaugh, have applied themselves to the task of creating iphone art. Some of their works have received such vast amounts of global attention that there are plans afoot for exhibitions in Bricks and Mortar art galleries. Check these out! 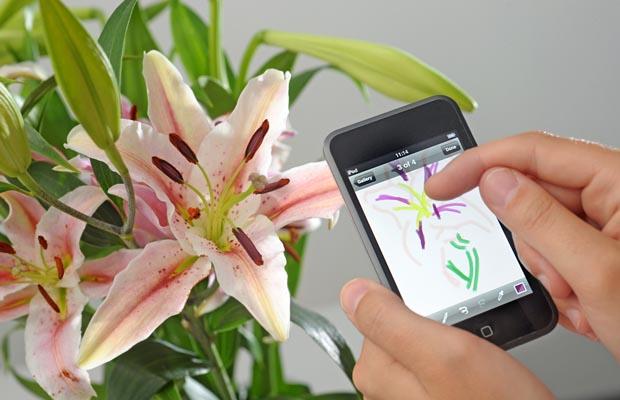 In a new craze sweeping the world, iPhone and iPod Touch users are producing extraordinary ‘paintings’ on their Apple devices. All the images were created using an application called Brushes and ‘painted’ freehand using fingers and thumbs 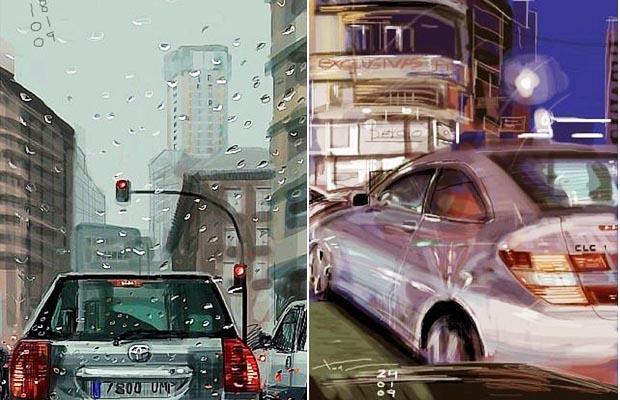 Brushes, created by Steve Sprang, also records every brush stroke while you are painting – allowing you to watch how your painting builds up 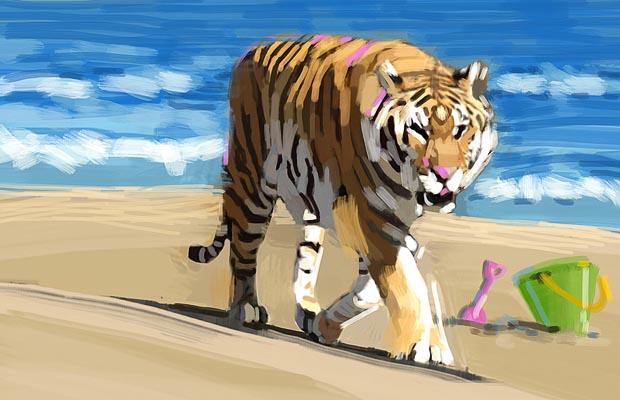 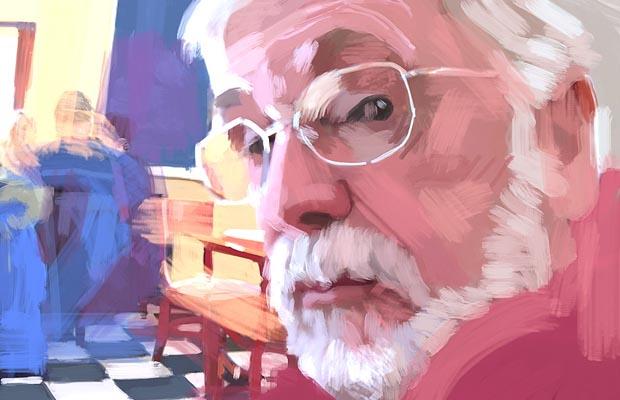 “It’s easy to use – just take your finger and doodle. Next thing you know you’ve made the background blue and you’re doodling in orange – it’s fun” 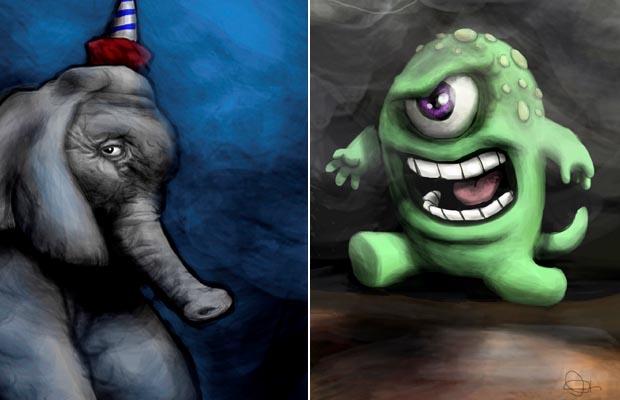 Mike Miller, a 32-year-old from Colorado, America, thinks he had mastered the art of digital painting after a week of practice. He added: “The more I use the application, the more it feels the same as the real thing” 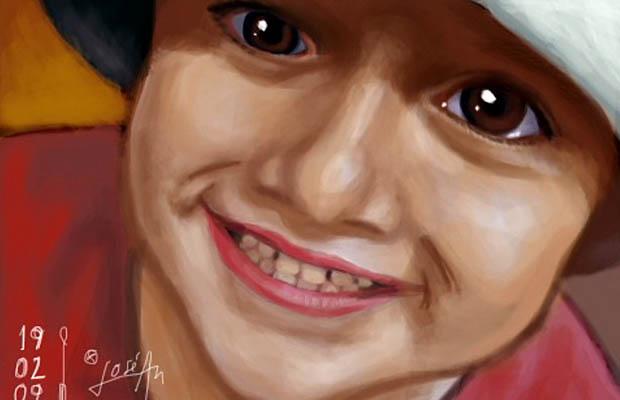 Priced at £2.99 Brushes can be downloaded through Apple iTunes. 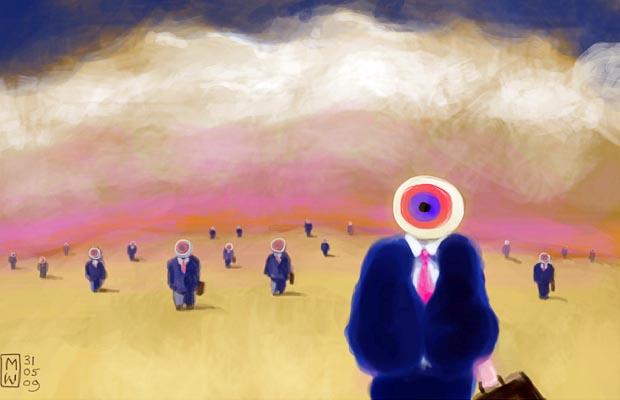 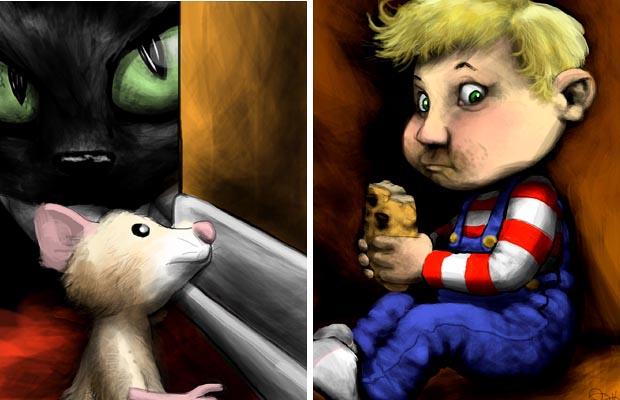 “Physically drawing on the touch screen is the same method I use on pad and paper, except it isn’t messy and fits in my pocket” 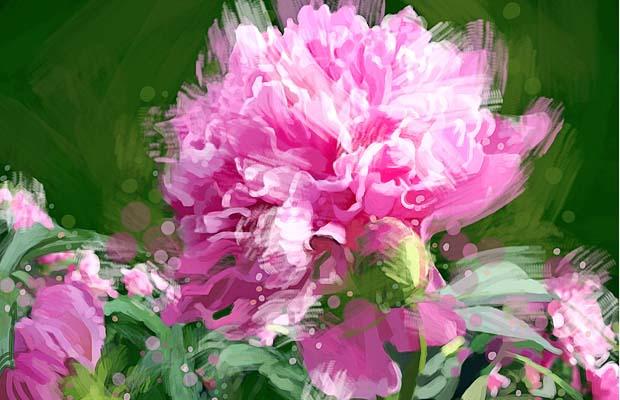 Classically trained artist Susan Murtaugh, from Wisconsin, America, is already selling prints of her digitally-created art for around 15 pounds