Many fantasize about building their dream home. The sad reality is that building a house from scratch requires a whole herd of people. You often need architects, electricians, plumbers, mechanical engineers and surveyors, not to mention all the chain stores you would have to visit to furnish your new home. In the end, it may not feel like you were involved at all – apart from having dished out all the necessary funding.

Of course it would be wise to get the professionals to assess the foundations, but when it comes to furnishing and decorating, a new power lies in 3D printing. Most homes are, after all, built from the inside-out. 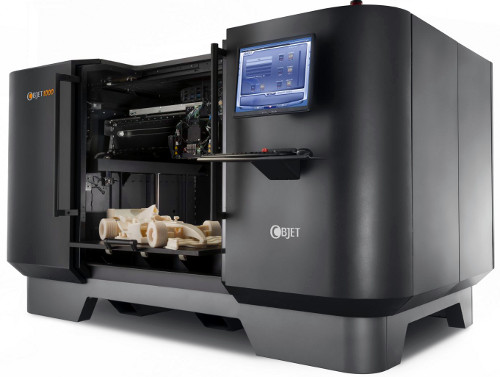 As jaw-dropping as it may sound, 3D printing is essentially the creation of solid 3 dimensional objects using a large oven-sized printer. Objects are “printed” by laying down successive layers of material. The “ink” generally consists of molten plastics, but the more hi-tech 3D printers are able to use workable metals such as nickel, bronze, titanium and stainless steel.

Most 3D printing methods use melting or softening material to produce the layers. Others lay liquid materials that are then cured with other technologies. Some 3D printers can even reproduce themselves entirely. 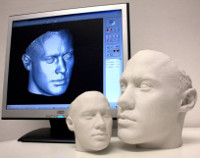 3D Printers work by being fed digitised files or schematics. The design for a particular object is created using 3D modeling software and then sent to the printer for creation. Wikipedia explains the process thusly: “A 3D printer works by taking a 3D computer file and using and making a series of cross-sectional slices. Each slice is then printed one on top of the other to create the 3D object.”

Since 2003 there has been large growth in the sale of 3D printers for industrial use, but they are now finding their way into consumers’ homes (at around R100 000). The technology is generally used in the fields of industrial design, engineering, construction, auto mechanics, and the dental and medical industries. It is also known as the “architect’s dream tool”. 3D printing is even used for creating jewellery and footwear prototypes before they are mass produced.

One fantastic application is the use of 3D printing for reconstructing fossils in paleontology. Ancient and priceless artifacts can be replicated with flawless precision. As exciting, is the reconstruction of bones and body parts in the field of forensic pathology as well as the reconstruction of heavily damaged evidence acquired from crime scene investigations.

Meanwhile in the biology department, 3D printing technology is currently being studied by biotechnology firms and academia for possible use in tissue engineering. Its applications are to build living organs and body parts. Layers of living cells are deposited onto a gel medium which slowly builds up to form three dimensional structures. This field of research has been termed as organ printing, bio-printing or computer-aided tissue engineering. I’m surprised that no one has called it “playing God”. 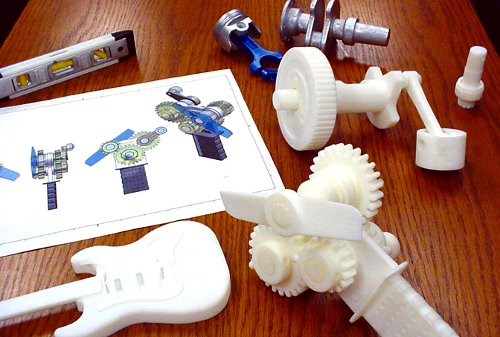 The thought that 3D printing could be the means for producing abundance, really excites me. High quality metal parts or tools could be mass produced and then donated to relief efforts or developing communities. Taps, tools, light fixtures, cutlery, hip replacements, 3D models, cogs, prosthetics and nuts and bolts could all be mass printed. Gone are the dreary days of the assembly line; 3D printers could even run overnight while the goods cook in the oven.