Pilobolus dance is amazing. I’m so inflexible that I can’t even touch my toes without experiencing pain and agony. Others are double-jointed and can make shapes by wrapping their legs around their shoulders. These super humans below are something else, and can make the most incredible shapes using just their bodies. Below is a one minute video clip of what the human body can do in unison with others. 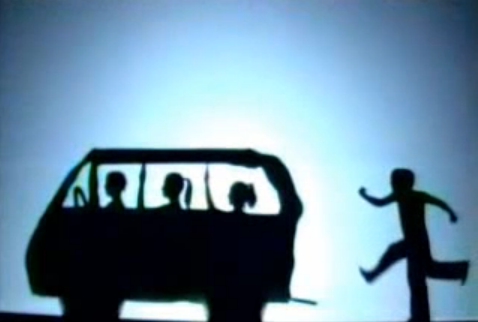 The Pilobolus Dance Company is a contemporary dance company whose origins are traced to a 1971 Dartmouth College dance class taught by Alison Becker Chase. The group first began performing in October 1971. The founding artists of the original collective were Robby Barnett, Alison Chase, Martha Clarke, Lee Harris, Moses Pendleton, Jonathan Wolken. Pilobolus has received many awards, among them the Berlin Critic’s Prize, the Brandeis Award, the Scotsman Award for performances at the Edinburgh Festival, the New England Theatre Conference Prize, the Connecticut Commission on the Arts Award for Excellence, and, in 1997, a Primetime Emmy Award for Outstanding Achievement in Cultural Programming. In June 2000, Pilobolus received the Samuel H. Scripps American Dance Festival Award for Lifetime Achievement in Choreography. In 2010, Pilobolus was the first collective ever to receive a Dance Magazine Award. – Wikipedia

Related: Getting naked in the name of Art