GENERAL KNOWLEDGE: DID YOU KNOW … 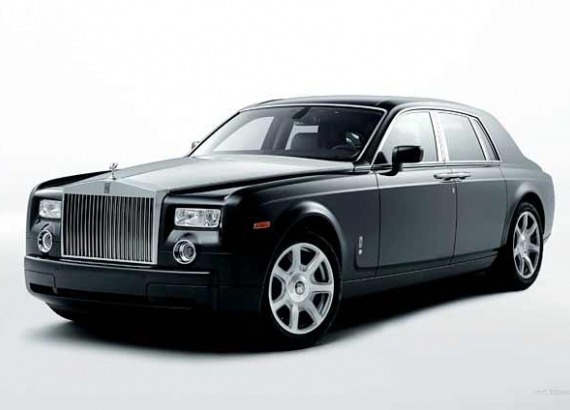 The name Jeep came from the abbreviation used in the army for the “General Purpose” vehicle, G.P.

The cruise liner, Queen Elizabeth II, moves only six inches for each gallon of diesel that it burns.

City with the most Rolls Royce’s per capita: Hong Kong.

In Tokyo, a bicycle is faster than a car for most trips of less than 50 minutes.

Now you know everything :-)