Clean Energy Generation – The Power of the Planet

CLEAN ENERGY GENERATION: The Power of the Planet

Do you remember when South Africa experienced what was portrayed in the media as a “power crisis” the other year? You know, when the country was experiencing regular power cuts due to poor planning on our government’s part? It almost seems like a distant memory now.

What concerned me most about that little historical moment was not the thought of sitting in the dark burning candles for a good few months, but rather everyone’s poor attitude toward the whole ‘crisis’.

Some people (not only South Africans) really believed that SA was going to be left in the dark for an entire age. The majority spent their new-found energy, after being freed from watching television, surfing the Internet and playing on computers, to slate Eskom and the government and express their hasty thoughts that South Africa was going to the dogs.

Also huddled in the dark during the same crisis one might have heard the reassuring utterances of a few positive South Africans who believed that everything would be fine and order and light would soon restore itself. And that it.

We’ve got the power!

Due to the non-renewable nature of fossil fuels, which are burned to produce the majority of our electricity, it is only natural to be fearful of it one day running out and leaving us in the dark. However, few are aware of our current state of technology regarding clean energy generation. A large portion of the public is also unaware of how sustainable and abundant our planet actually is.

Currently we don’t have to burn fossil fuels at all. There are many renewable sources of energy available that are clean, sustainable and abundant.

Hydro, solar and wind are three powerful sources currently available that require virtually no preliminary energy to harness (unlike coal, oil, gas, biomass, hydrogen and all the others). Scientists are even developing better ways to harness geothermal energy from deep beneath the bowels of the Earth itself.

If used in combination, and efficiently harnessed through technology, these four mediums of clean energy generation alone could power the planet forever. 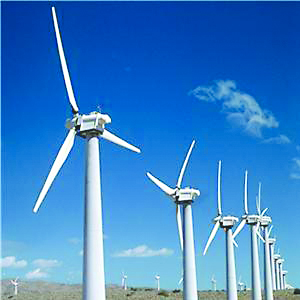 Wind power is the conversion of wind energy into electricity using wind turbines. Several countries have already achieved relatively high levels of wind power penetration, such as 19% of stationary electricity production in Denmark. As of May 2009, eighty countries around the world are using wind power on a commercial basis.

Wind energy has long been denounced as weak, and due to it being location-driven, impractical. However, this is simply not true. The US department of energy admitted in 2007 that if wind was fully harvested in just three of America’s 50 states it could power the entire nation.

Using wind energy as a power source is an attractive alternative to fossil fuels, because it is plentiful, renewable, widely distributed, clean, and produces no greenhouse gas emissions.

Theoretically, wind power available in the atmosphere is much greater than current world energy consumption. The most comprehensive study to date found the potential of wind power on land and near-shore to be over five times the world’s current energy use in all forms. 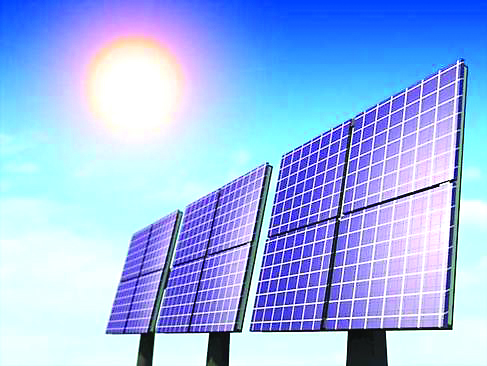 Solar power is the result of converting sunlight into electricity. This solar energy has such abundance that one hour of light at high noon contains more energy than what the entire world consumes in a year. If we could capture one hundredth of a percent (.01%) of this energy the world would never have to use oil, gas or anything else ever again.

The question it is not availability but the technology to harness it, and there are many advanced mediums today which could accomplish just that. Some technologies, such as solar thermal concentrators have an element of thermal storage, such as molten salts. These store spare solar energy in the form of heat which is made available overnight or during periods that solar power is not available to produce electricity.

Many developing countries are building solar power plants, replacing other sources of energy generation. Since solar radiation is intermittent, solar power generation is usually combined either with storage or other energy sources to provide continuous power.

On a slightly larger scale, in Germany, a combined power plant has been demonstrated, using a mix of wind, biomass, hydro-, and solar power generation, resulting in 100% renewable energy.

Geothermal power is power extracted from heat stored in the earth by a process called “heat mining”. This energy originates from the original formation of the planet, from radioactive decay of minerals, and from solar energy absorbed at the surface. Through a simple process using water, heat mining is able to generate massive amounts of clean energy.

Geothermal wells do release greenhouse gases trapped deep within the earth, but these emissions are much lower per energy unit than those of conventional fossil fuels. As a result, geothermal power has the potential to help mitigate global warming if widely deployed in place of fossil fuels. 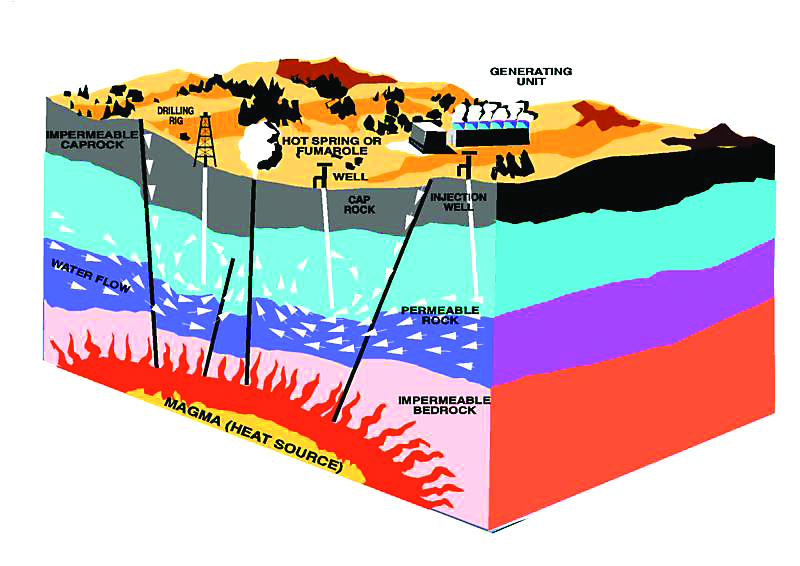 Geothermal power is also highly scalable, with a large geothermal plant being capable of powering entire cities. It is cost effective, reliable, and environmentally-friendly and recent technological advances have dramatically expanded the range and size of viable resources, especially for applications such as home heating.

In 2006 a MIT report on geothermal energy found that 13 000 zettajoules of power are currently available in the earth with the possibility of 2 000 ZJ being easily tapable with improved technology. The total energy consumption of all the countries on the planet is about half of a zettajoule a year. This means about 4000 years of planetary power could be harnessed in this medium alone. And when we understand that the earth’s heat generation is constantly renewed, this energy is really limitless and could be used forever. 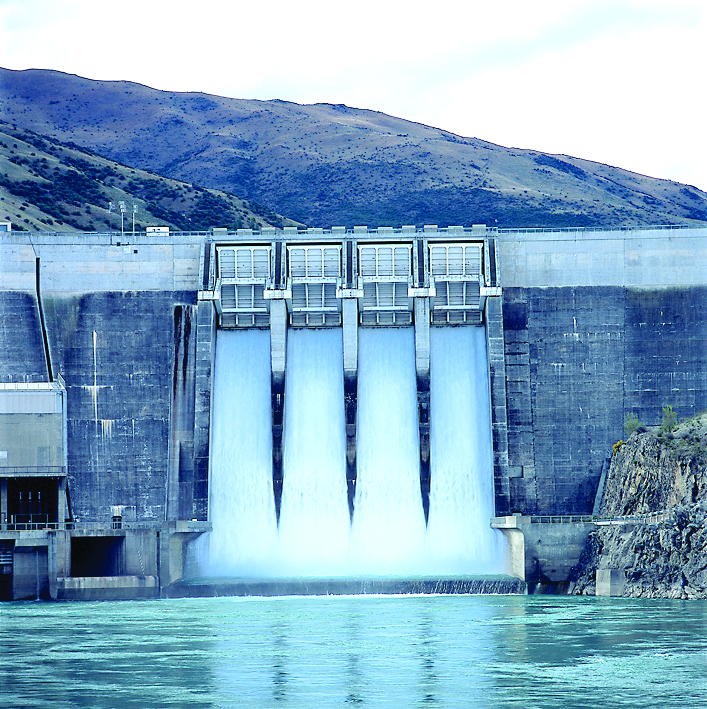 Hydraulic power or water power is power that is derived from the force or energy of moving water. Hydroelectric power currently supplies about 715 000 megawatts or 19% of the world’s electricity. Hydro-power produces essentially no carbon dioxide or other harmful emissions and can be far less expensive than electricity generated from fossil fuels or nuclear energy. The chief advantage of hydroelectric dams is their ability to handle seasonal (as well as daily) high peak loads.

This post was inspired by the documentary film Zeitgeist Addendum. To join the global Zeitgesit movement visit www.thezeitgeistmovement.com and become a part of the solution to the global crisis.

This series continues in the following parts: