A few months have passed since Electronic Arts South Africa were forced to postpone their intended release of Titanfall due to poor bandwidth service.

Extensive beta testing was conducted by the game’s designers, Respawn Entertainment, after which they felt compelled to pull the release rather than risk providing gamers with a less than satisfactory experience.

Microsoft’s Azure platform is used for the game on all platforms but the lack of a local data centre in South Africa was a key factor in the decision to pull it from the market. The first-person shooter game sold a million units within three weeks of its launch date. 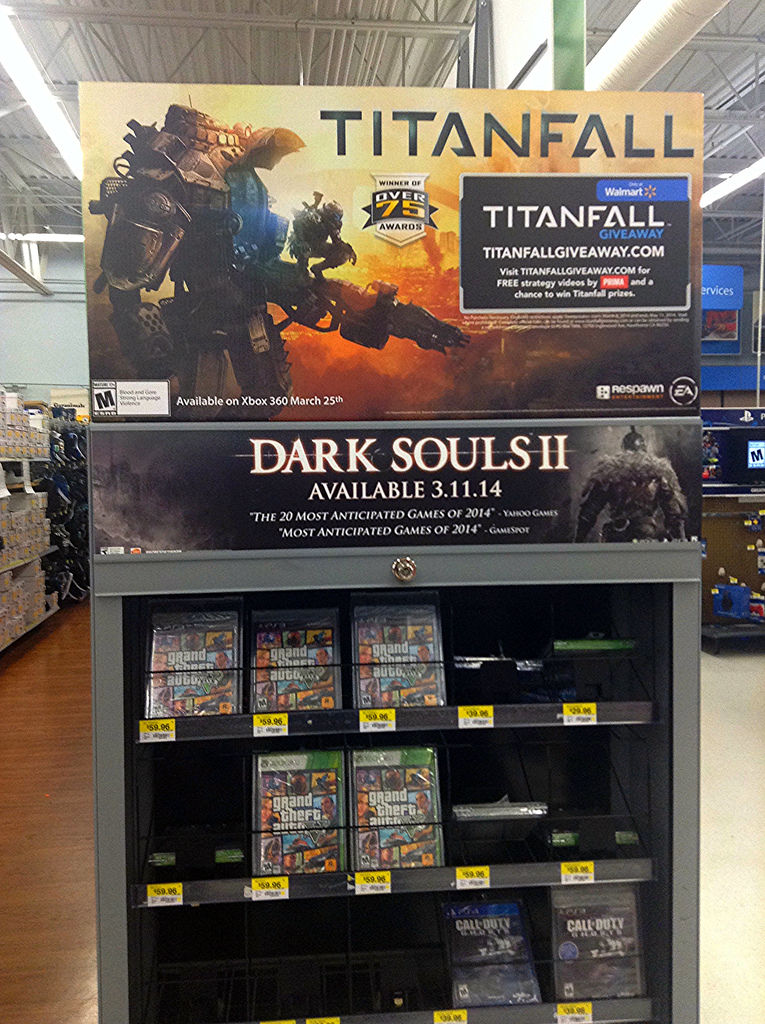 Not for South Africa – the intended March release of Respawn Entertainment’s Titanfall was pulled from SA, much to the disappointment of gamers (image: JeepersMedia)

Impact on the Online Gaming Industry

The stress testing conducted in February by Respawn led them to turn their back on a significant market given gaming interest in South Africa. What impact does the Titanfall scenario have on the wider online community in South Africa – gamers and gamblers alike?

Blackjack, poker and slots are played online by large numbers of enthusiasts across South Africa on a daily basis. These casino games are available at Gambling Africa and they also rely on bandwidth to provide a positive customer experience.

Understandably, customers can become very frustrated if their connection drops as they are playing a game of blackjack or when their champion freezes during a League of Legends game.

As a response to the bad testing results, Respawn decided they were simply not willing to sell a product that would not give optimum performance.

“Performance wasn’t as good in the area as we would like, and we don’t want to sell you something that isn’t great,” Respawn founder Vince Zampella said on Twitter about the decision to pull out the game. Electronic Arts for their part merely stated their intention to “keep fans posted on any future plans regarding the release of Titanfall in South Africa.”

Online speculation is already growing as to the likelihood and timing of the worldwide release for Titanfall 2 by the developers previously involved with Call of Duty.

When Titanfall 2 hits the market, will eager gamers in South Africa be able to enjoy the game too?