YouTube is becoming the most impressive stage for career launching. A great example is Walk Off The Earth, an indie rock band that has become famous via YouTube 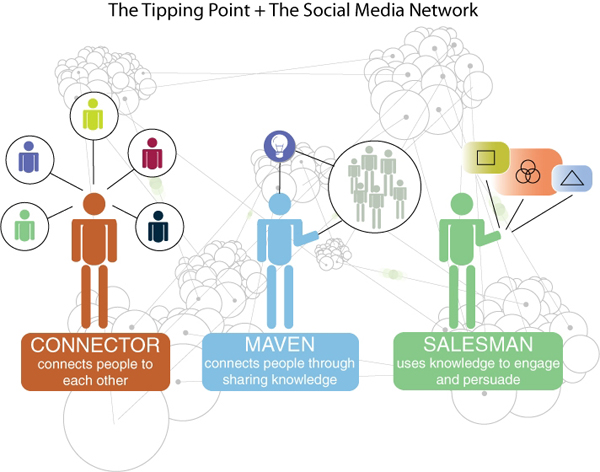 Cultural globalisation lies in the hands of a few. We can either choose to take part and be contributing spinners of the growing web or susceptible flies caught in its sticky threads

Exponential Times in the Information Age

If Wikipedia was published as a book it would be over 2 million pages long. There are now babies in Egypt named “Facebook”

I CAUGHT wind of a fantastic story on 5fm while stuck in traffic this morning. Apparently some guy had his fancy new Macbook Air stolen from him. A while later, Steve (we’ll call him Steve) remembered that his Macbook had an auto backup function which automatically backed up his data onto an online server. When Steve went online to have a little peruse through his data he skillfully managed to find the identity of the Macbook thief. Not only that, but Steve also came across a video the wannabe rapper had made

Experience the Internet in 3D

The video-web: local is lekker