MOSQUITOES: And why you should feel no remorse when killing them!

If you live in big (or even not so big) city, then you would have felt the scorching summer rays that seem to have a worse effect than a grade A hangover. You can’t even go to the beach these days without looking like the Abominable Sunscreen Man. We may as well be living in the Sahara desert. At least the evenings would be cooler.

Although we must protect ourselves from the Global Warming, there is a bigger nuisance that spawns during summer time. I’m talking of course about the worst creature that ever evolved – the ever so deadly (and bloody annoying) household mosquito. 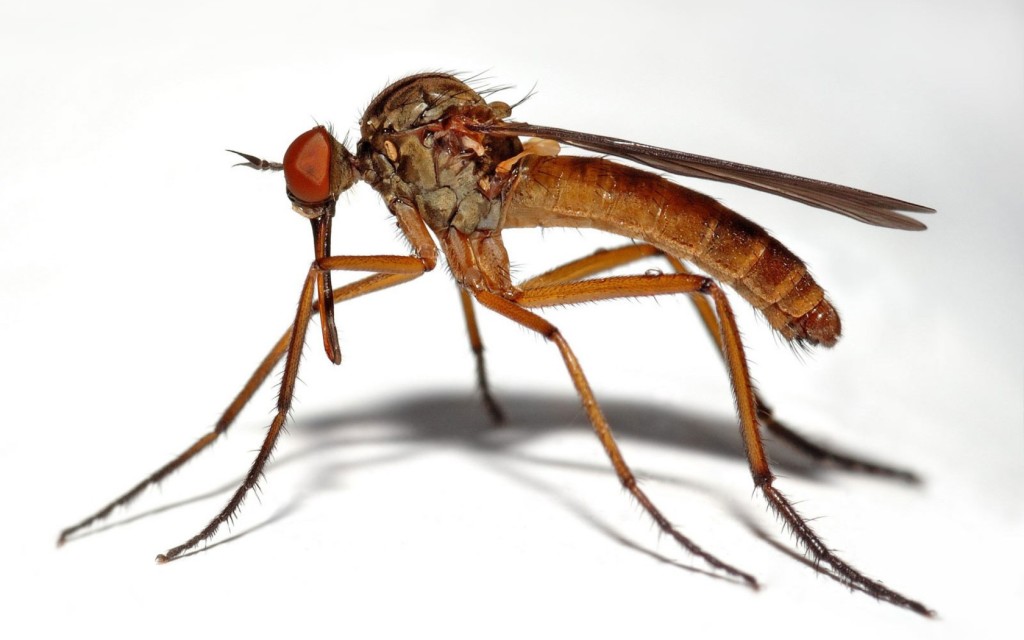 The mosquito simply wants to get you!

Mosquitoes don’t care who you are or what you’ve done – they simply want to get you! If mosquitoes don’t already scare you shitless, then there are some things that you need to know about them:

1. The mosquito is the deadliest animal on the planet

The mosquito is responsible for the most human deaths throughout history. It has single-handedly killed more people throughout time than war. And when I say “single-handedly” I don’t mean with its hands – but rather with its mutant-like feelers and probiscus.

Mosquitoes are estimated to transmit disease to more than 700 million people annually in Africa, South America, Central America, Mexico and much of Asia with millions of resulting deaths.

2. It is the female mosquitoes that sap your blood and life force

The male mosquitoes (the large ones) live off tree sap, and are admirably vegetarians. The girls use your blood to lay their eggs and spawn their offspring. The females will also bite you up to 20 times before they find the right blood vessel and get their fill.

The females hunt down their prey by detecting carbon dioxide in the air from up to 40 metres away. This is why they always buzz around your face the split second you try and get to sleep.

In order to fest on a blood meal, the mosquito injects its poisonous saliva into its victims. Mosquito saliva affects vascular constriction, blood clotting, platelet aggregation, inflammation, immunity, and angiogenesis.

Mosquitoes are a vector agent that carry disease-causing viruses and parasites from person to person without catching the disease themselves.

Most species of mosquito are nocturnal, and hide in cool places during the day – waiting until nightfall to attack. They are also adept at infiltration and have been known to find their way into residences via deactivated air conditioning units.

And now for the important bit: how to get rid of the bastards!

The best mosquito repellent I’ve tried is the spray-version of Peaceful Sleep. It says that one shouldn’t simply spray this into the air but rather on your bod – which does make your bed-sheets pong a bit – but I’ve found it to be effective as an air-pray. You can pick up a bottle at Pick n Pay or other leading stores for about R32.

Lets all do our bit to save the fate of humankind this summer by killing as many mosquitoes as you possibly can!