It’s quite amazing to consider that we are able to fly. We have built huge, metal birds they are able to take up to 800 people 11 000 metres above the ground without flapping their wings. Granted that aeroplanes are by no means perfect; but having achieved flight, and moreover being able to launch rockets into space, is certainly an achievement to be proud of. And it’s all thanks to the turbojet engine, or rather the man behind jet engine invention. 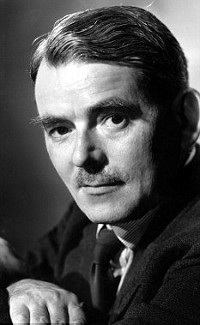 Whenever one thinks of flight, the immediate names and imagery that might pop into one’s head are those of the Wright Brothers. Media coverage of such events, and consequently their recording into the history books, has a lot to do with that. History tends to neglect those without the proper status, family background or financial backing. In fact, the working class genius that thrust Britain firmly into the jet age was largely ignored by the British government and air ministry. They didn’t even bother to send a cameraman to the first (and successful) test flight of Britain’s first jet.

Frank Whittle (born 1907) is the genius to thank for jet engine invention and our modern day aviation industry. Whittle began working as a fitter for the RAF (Royal Air Force) at the age of 16. Soon after he was air-born and performing stunt shows for the public. At 21 Whittle wrote a thesis titled Future Developments in Aircraft Design, in which he foresaw the entire future of flight. At 22, Whittle took out a patent for a jet turbine. He was also given a model aeroplane at age 4.

What made Frank Whittle’s jet engine invention unique is that it consisted of only one moving part – as opposed to the hundreds of moving parts used in conventional piston engines. Whittle’s piston-less jet engine also had no propeller, and drove planes through the air by thrust alone. Once patented and produced, Whittle’s remarkable engine successfully thrust Britain into the jet age and turned the aviation industry on its head. 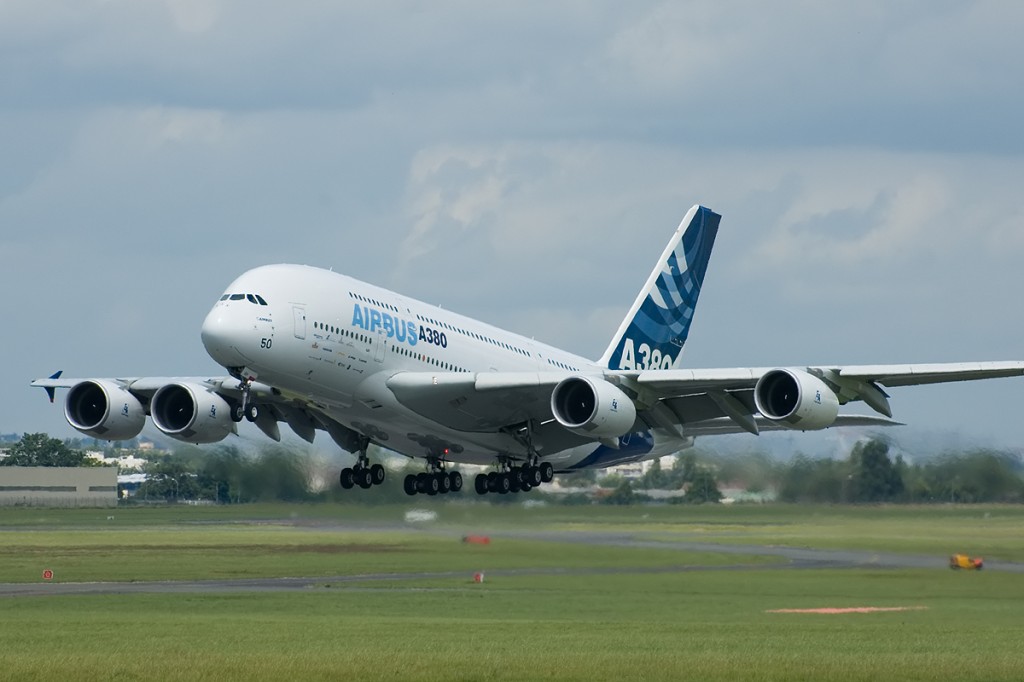 The Airbus A380 – currently the largest passenger aeroplane in the world (image: wikipedia.org)

The single moving part in a jet engine is the bladed turbine that spins at a remarkable speed and makes that familiar noise as a plane prepares for take-off. Air is sucked in and accelerated into large combustion chambers where fuel is injected and ignited. The ejection and burning of fuel heats and expands the air and gives it enough energy to drive the turbine. The turbine, in turn, accelerates the hot air at high ‘jet speed’ providing enough thrust to drive an aeroplane forward.

Actually getting into the air and staying there is all to do with working against opposing forces. It’s all a matter of lift versus weight and thrust versus drag. One also needs to consider the atmosphere as being fluid – as a sea of scattered water molecules that has density. In other words, an aeroplane sails across the sky rather than flies while a fish flies through the sea rather than swims. This is why it’s difficult to take off where the air is thin and why we should hope for cold weather whenever we fly.