* This review is spoiler free! *

I happened upon fragments of washed up letters found amongst the rubbish that the sea brings. Soggy parchments bring word that those on the mainland speak of my lonely plight as some sort of game.

I find it hard to believe that a world exists beyond this island. I am sometimes haunted by human-like figures in the distance, but I know that this is merely my own disillusion taunting me.

I sometimes don’t recognise my own words on occasion where I find myself communing with the nature of this place. The car wreckage too seems unfamiliar at times, but again I wonder if it is this island that has dulled my sense.

The mystery surrounding the wrecked boats and ships on the island continue to taunt me. Their once sturdy frames rendered as fragile as paper to the rough seas. Only hollowed skeletons devoid of life remain.

I find myself drawn toward a flashing light like a moth to the flame. I hopelessly hold on to the belief that there lies my salvation. I painfully trek through the bowels of the island in search of answers … or to find a new kind of solace … 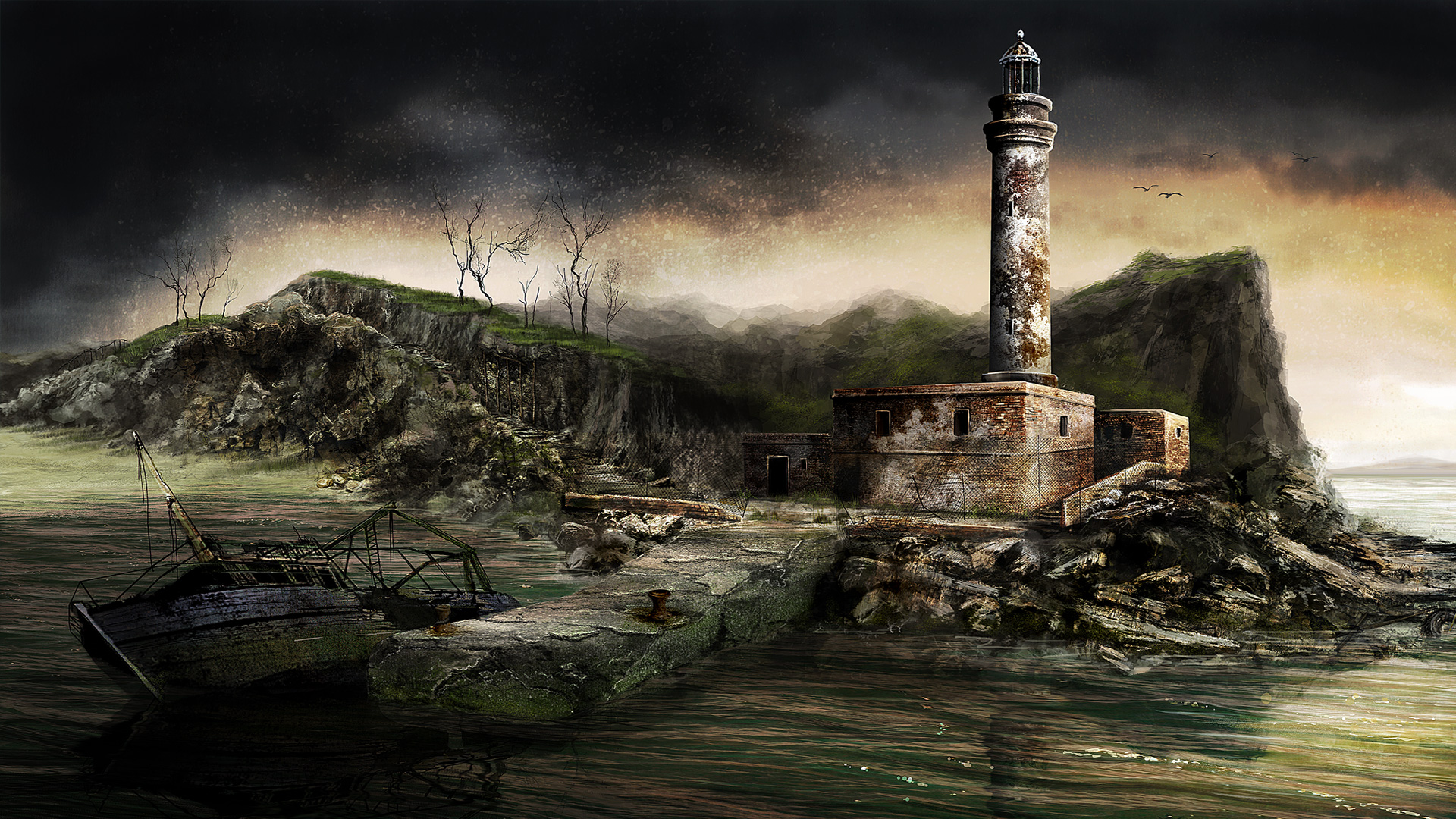 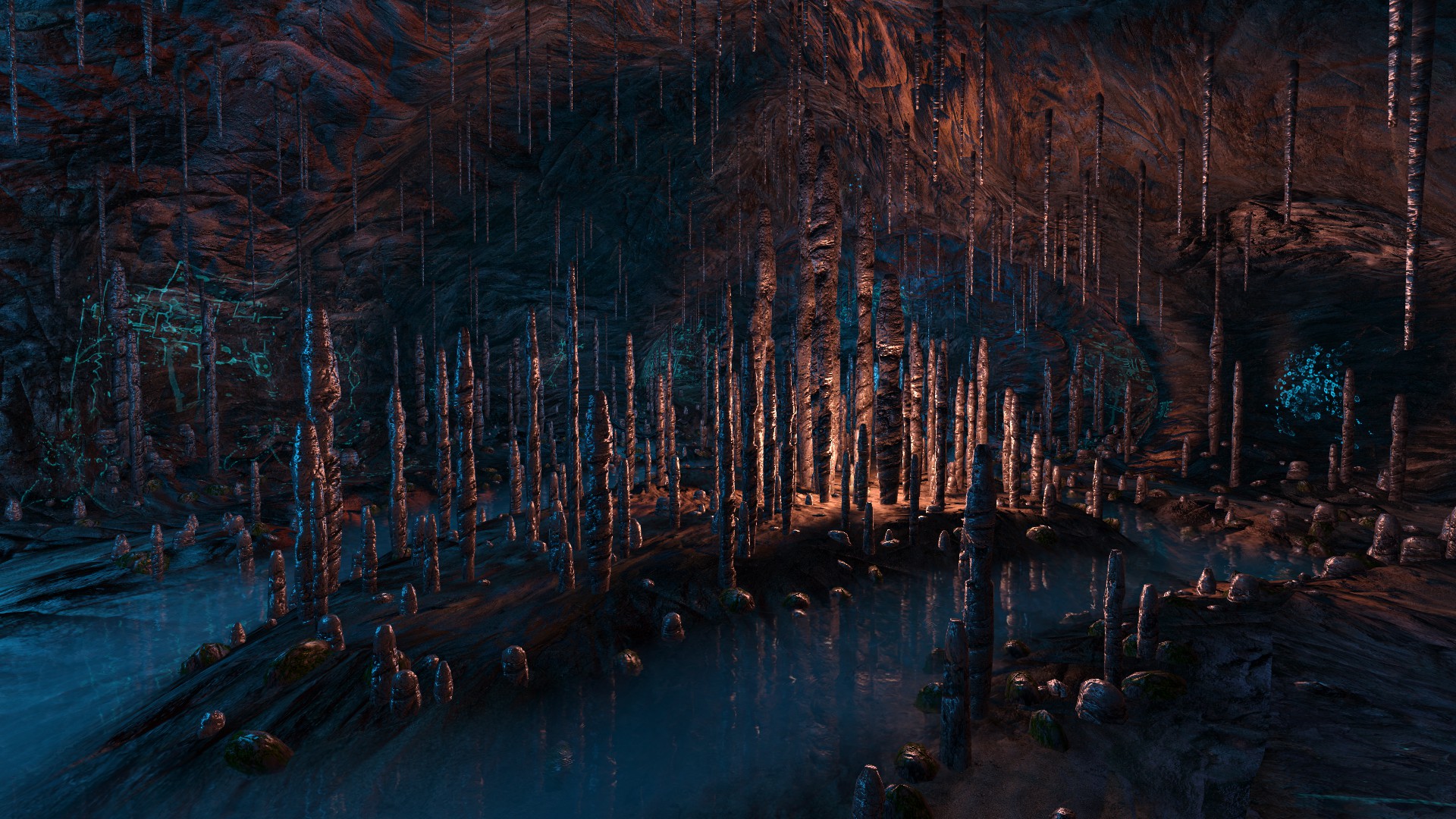 The atmosphere Dear Esther creates is incredible – it feels cold, damp and lonely.

For me, playing a good game is like watching a well written movie but being involved in how that movie pans out. This is immersion at its best. If suspense-injected story-driven gameplay and immersion are what excite you as a gamer, then Dear Esther awaits you.

A mystical mix of good graphics, emotive music and thought-provoking narration is what Dear Esther offers. Although brief (1-2 hours), Dear Esther is a memorable experience from start to finish. The script does vary slightly each time you play, but it is the mature nature of the writing which leaves something new to be discovered each time.

“The script also deserves praise. It charts a course through vastly different topics you never realised you cared about before – folklore, the Bible, shepherding, travel writing, guilt and medicine – and turns them into something meaningful without speaking down to its audience.” – Dear Esther Game Review by PC Gamer

There isn’t much more that needs to be said about Dear Esther. I purchased the game off Steam for $10 and it has been worth every cent. So stay up late, dim the lights, expect no interruptions and enjoy the Dear Esther experience!