“MWEB has seen an increase in first person shooters as well as ‘massively multiplayer online only’ games”, says Kurz. “More and more offline gamers are migrating to playing online”. This is perhaps due to cheaper ADSL pricing across South Africa’s ISPs.

While South African online gaming is still lagging behind when compared to Europe and the U.S., the SA gaming community is still experiencing double digit growth, according to MWEB. 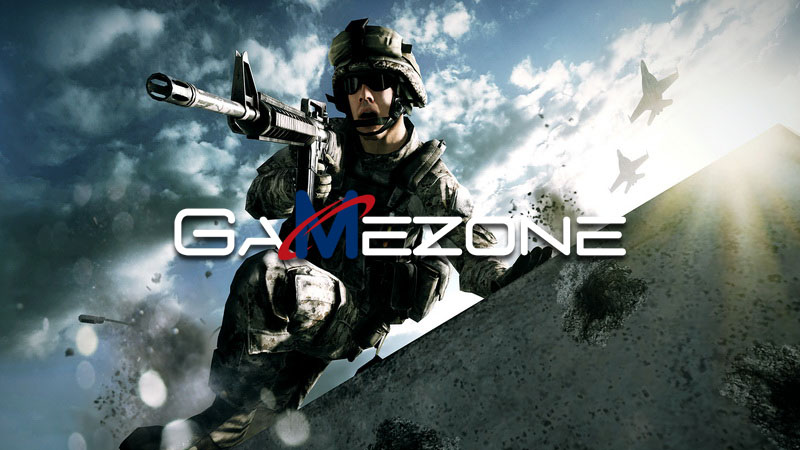 Gaming stats: what games are the majority of South Africans playing?

“From an MWEB perspective, the majority of South African gamers are playing Call of Duty, Team Fortress 2, Battlefield 3, World of Warcraft, Dota 2, League of Legends, Guild Wars 2 and Minecraft”, says Kurz. “MWEB already hosts local servers for a number of these titles and is always looking to secure further titles to be hosted locally for South African gamers.”

I asked MWEB’s Online Gaming Manager how MWEB plans to broaden their online gaming serivices. I was intrigued to learn that MWEB GameZone has been running a free online training programme for gamers who want to learn how to play online multiplayer games from a beginner level right up to advanced level for competing online.

“To date, this program has run exclusively for Battlefield 3, however, we are proud to announce that this training programme will be extended”, says Kurz. “This will offer players wishing to learn how to play League of Legends and Dota 2. This was in response to a recent poll held on our Facebook page where we asked gamers what games they would like to receive training on.”

According to Kurz, MWEB GameZone is just one of many other initiatives that will be launching in the future in support of the South African online gaming community, particularly competitive eSports. “Its goes without saying that we will continue our efforts to put pressure on distributors and publishers to provide local services to South African gamers, particularly locally-hosted gaming servers”, says Kurz.