Sexpo in one of the largest health, sexuality and lifestyle expos of its kind. Originating in Australia with the likes of celebrities such as penile artist, Pricasso, Sexpo is now held in several countries around the world. The sexpo expo takes place in South Africa every year in Durban, Cape Town and Johannesburg.

One of SA’s largest and longest-running music festivals, Splashy Fen is a four day event that takes place every year in Underberg, Kwa-Zulu Natal over the Easter weekend. It hosts some of the top bands in the country and always brings a diverse crowd to its stage. Videos available are: 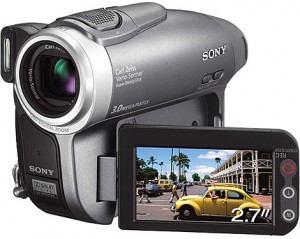 Videos primarily produced for The Witness website. These range from theatre and music to news and sporting events (basically whatever is on the go).

White Mountain is an annual folk festival held in the beautiful Drakensberg region of Kwa-zulu Natal during the month of September. Apart from an organised line-up of South African musicians, there is an open mic session for anyone to perform. With several people walking around with guitars there is always some form of entertainment on the go. A very relaxed vibe to meet like-minded people of all ages. There are also several activities for the kids and classy chalets to stay in if you’re not the camping type. Videos available are:

Blogtube (a collection of videos from around the web)

Podcast: Confessions of a drug user