REVIEW: A quick look at the all new Windows 7 operating system

IF there is to be any war that is sustained longer than the Iraqi war, it will be the war on Microsoft.

There is a growing group of Windows users who would eagerly take up any opportunity to assassinate Bill Gates for all the pain and frustration that his Microsoft operating systems have caused. The numerous versions of Windows that currently exist attest to the fact that the operating system has never quite been perfected.

Windows Vista is one such version. What was expected to be the crème de la crème of all Windows operating systems — the one version to rule them all — it was met with countless bugs, system crashes, and several instances of users’ pulling out their own hair.

Vista is going down in Windows history as a failed project and we are entering into a new operating system era with the instalment of Windows 7. But we’re going to have to wait a little bit longer.

Windows 7 RC
Microsoft has launched the release candidate (RC) version of its forthcoming Windows 7 operating system. The RC version, which will be available as a free download until July, is the “next-to-final” release of the operating system that will likely replace Windows Vista on most desktops in the coming years.

According to mybroadband.co.za, there is much to like about Windows 7, just as there was much to dislike about Vista when it was first released. The initial impression offered by Windows 7 RC is that of a “lighter” operating system.

Among the complaints about Vista is that it does not work with some software designed for the previous operating system, Windows XP, and that it is it too much for netbooks or older computers to handle.

Gone are the heavy-handed and memory-demanding approaches of Vista in favour of a desktop that is clean and attractive without feeling bloated. In its place is a desktop that feels pared down with just the necessary controls in sight. 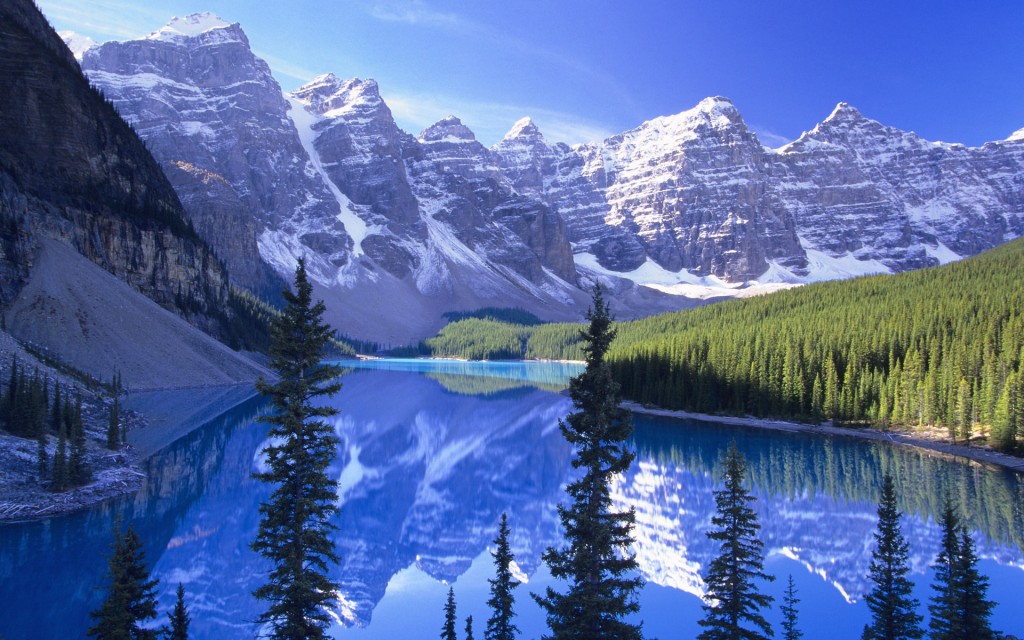 Performance
A central impression that Windows 7 offers is one of speed – lite-speed in comparison to Vista. Starting with the install, which needs just a handful of clicks and enough time for a cup of coffee, right through to a running desktop, Microsoft has succeeded in getting Windows 7 to feel really nimble.

Running on a desktop PC with 2GB of memory and a dual-core Intel processor running at 2,53GHz, Windows 7 is quick in responding to commands and loading applications.

One of the major drives behind Windows 7 has been to ensure that the operating system boots up and shuts down as fast as possible — something Microsoft has managed to get right. With the growing market for netbooks (ultra-portable laptops), modern operating systems are being designed to take advantage of new processors like Intel’s Atom and startup and shutdown within seconds. Windows 7 RC already boots a lot faster than Windows Vista and, depending on hardware, starts up in similar times as Windows XP.

Desktop appeal
The desktop is not noticeably different to the beta release version of Windows 7 and is still appealing to the eye. It borders on the “minimalist”, but still manages to add to the overall sharp impression.

The most obvious benefit of Windows 7 is the significant reduction in what could be called “interference”. Microsoft has been working on reducing the levels of interference for users by limiting the number of pop-ups and warning notices — a common occurrence in Vista.

This is all to do with the changes to “user account control”, which, instead of constantly popping up warnings of impending doom and danger, are slightly muted and less obtrusive. They’re still there, but definitely not with the same vigour as before.

Windows 7 is currently being tested on netbooks, which are increasingly popular, low-cost mobile computers designed essentially for accessing the Internet and running a few simple programs.

The taskbar in Windows 7 is a great deal better than the taskbar offered by Windows Vista or XP. However, it has a tendency to undermine itself with its own cleverness, something you’ll either love or hate.

For the uninitiated, the taskbar operates as a series of “flyouts”, which are smaller representations of open Windows. They’re pretty and functional, but could be just as effective without the flashy popup windows.

One complaint about the taskbar is that by default the open windows are all crammed together on the taskbar, which can make it messy if you have too many windows open. Fortunately the default settings can be tweaked to “group-open” windows — based on applications when a threshold number has been reached.

The president of Microsoft has made just as many promises as any other. Let’s hope this one sticks to his and that the war on Windows can finally end.